CoA looking to keep certain states away from BCCI elections 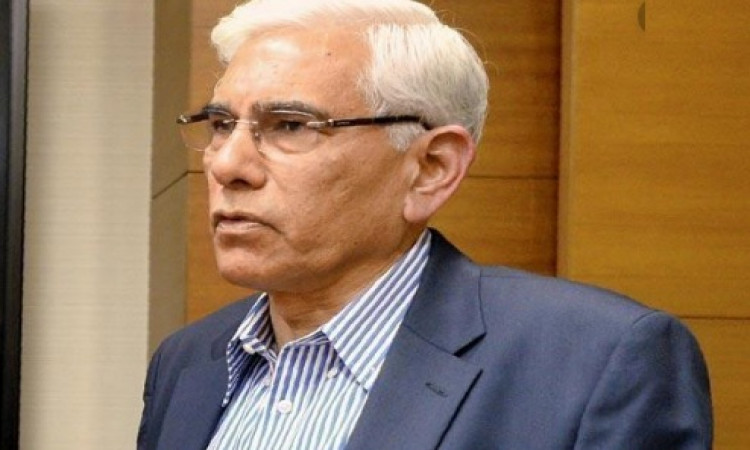 New Delhi, Sep 6. While announcing the extension of deadline for the state association elections of the Board of Control for Cricket in India (BCCI), the Committee of Administrators (CoA) has also made it clear that there will be no further extensions since the notice of the Annual General Meeting (AGM) for BCCI elections has to be issued 21 days prior to October 22 and that comes to September 30. But the move has come as a surprise for state bodies who feel that this diktat goes beyond the judgment of the Supreme Court.

Speaking to IANS, a senior state association official said that the move from the CoA comes as a shocker as it is in clear violation of the order of the apex court and more of the committee's interpretation to keep away certain state bodies from being a part of the BCCI elections.

"It is shocking that the CoA is taking decisions that are in violation of the orders of the Supreme Court and the primary example of this is that there is no order or provision in the constitution which has been finalised by the top court which allows the CoA to prevent any representative of a member from participating in the election process. What is required is to ensure that the representative is qualified in accordance with the SC judgment.

A state association lawyer also made his surprise known at the way the CoA has handled the whole matter.

"How can you have the same person framing, interpreting and implementing the rules? This in itself is a serious case of conflict. That is why, they are now able to decide who gets removed from the electoral college of the board and consequently who is eligible to participate in the process. And these are serious lapses in the process," the lawyer told IANS.

Another state association official said that the apex court had made it clear that if there was any unresolved issue and the Amicus Curiae failed to resolve it, that issue would then be heard by the court.

"The Supreme Court had asked the learned Amicus to mediate and in the case there were issues which couldn't be resolved, the matter was to be taken up by the apex court. The CoA in the latest media release admitted that certain issues couldn't be resolved.

"In such a scenario, they should abide by the order and understand that the matter which couldn't be resolved are to be taken up by the court, rather than punishing those associations with whom they couldn't come to a settlement by preventing them from participating in the election process of the BCCI," he said.

"Moreover, there is no such provision in place under which they could have done so. The facts have been stretched to suit narratives and a true picture isn't being presented."

Echoing similar sentiments, another state association official said: "The implementation of the Lodha reforms has been completed in the BCCI and that's why the CoA must be deeming it fit to hold the elections. If they have to conduct elections, they must be conducted as per the BCCI rules and not as per the whims and fancies of the CoA.

"They have no authority to exclude certain organisations from the election process and add some just because they feel like or because they may be interested in someone. This is showing them in very poor light, more so because they are going beyond the orders of the court."

He further raised questions on the decision to appoint observers in 10 states. "Another example of them attempting to influence the result of the elections is the appointment of the observers for about 10 associations without any provision for the same in the BCCI constitution. Is this a tactic to control the votes?" the official asked.