Clueless how to take wickets on these tracks: Akhtar on Pak bowlers 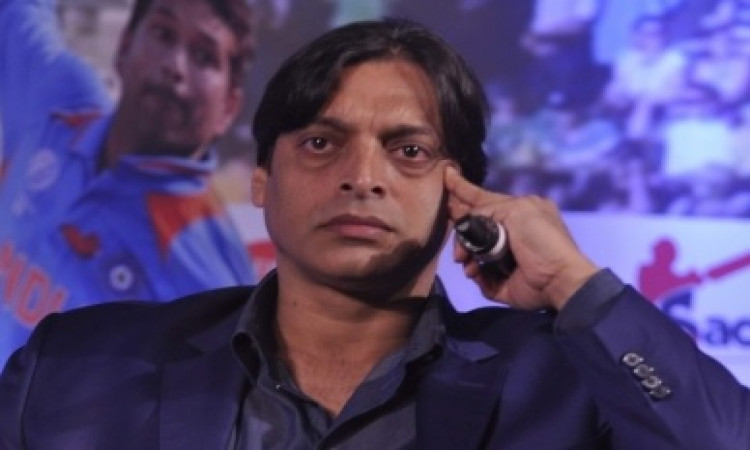 Adelaide, Nov 30 (IANS) Former Pakistan speedster Shoaib Akhtar on Saturday lambasted the team's bowlers after they failed to create an impact on the second day of the second Test against Australia at the Adelaide Oval. Even as Australia opener David Warner scored his maiden triple ton, the Pakistan bowlers looked clueless.

Taking to social media, Akhtar made his anger known as he wrote: "Clueless how to take wickets on these tracks. Waiting for Australia to declare or just gift the wickets. Asay nahi hota bhai!! #AUSvPAK."

Warner was unbeaten on 335 when Australia declared their innings at 589/3 on the second day of the Day-Night Test at the Adelaide Oval.

Warner's triple hundred is actually the first from an Aussie since former captain Michael Clarke's unbeaten 329 against India in January 2012. Meanwhile, his triple ton is the first by a left-hander after Kumar Sangakkara's 319 against Bangladesh in February 2014.

Former Pakistan skipper Wasim Akram also criticised the players for not putting in a fight on the field.

Also Read: Holder expects WI to be in top 5 by end of Test C'ship