Clearly There Were Some Breaches In IPL 2021 Bio-Bubble: SRH's Kane Williamson

New Zealand cricket team skipper Kane Williamson has said that "clearly there were some breaches" in the Indian Premier League (IPL) bio-bubble and that the Indian cricket board took the "right decision" to indefinitely postpone the tournament. 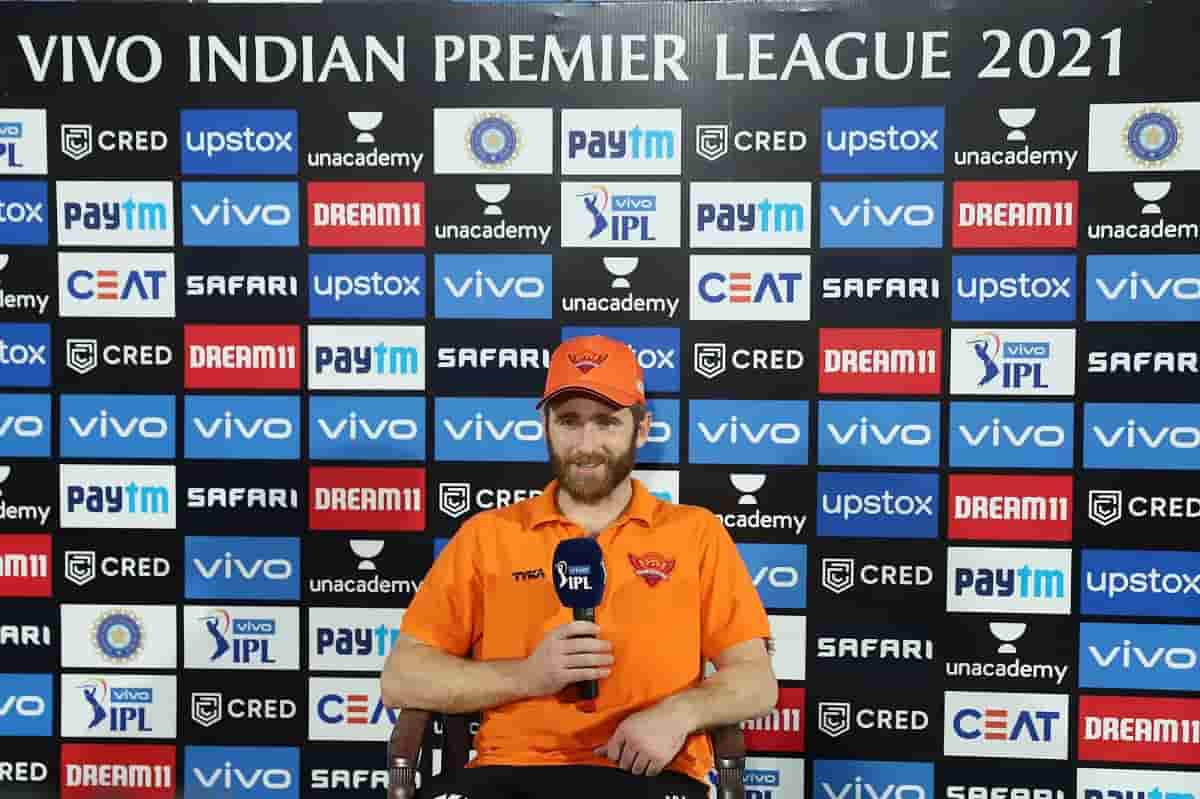 The 14th edition of the IPL was postponed on May 4 following breach in the bio-bubble during the Delhi and Ahmedabad legs, after which a few cricketers and staff tested positive for Covid-19.

"Things escalated really quickly over in India and the challenges that way in that part of the world are heart-breaking to see," Williamson said during a media interaction on Wednesday from the New Zealand team's quarantine base in Southampton.

The New Zealand team is in England to play a two-Test series against the hosts starting at Lord's on June 2.

The series concludes on June 14, following which the Black Caps will take on the Virat Kohli-led India in the World Test Championship final at Ageas Rose Bowl in Southampton from June 18.

"We were very well looked after in the bubble for the first half of the tournament when things were still intact but clearly, there were some breaches," the Kiwi skipper said, though he did not elaborate.

"The tournament couldn't continue and the right decisions were made, I believe that's how things unfolded in the IPL," said the batsman.