Chris Woakes was recalled to England's Twenty20 squad for the time in almost six years on Saturday after being included in a 16-man party for this month's three-match series at home to Sri Lanka. 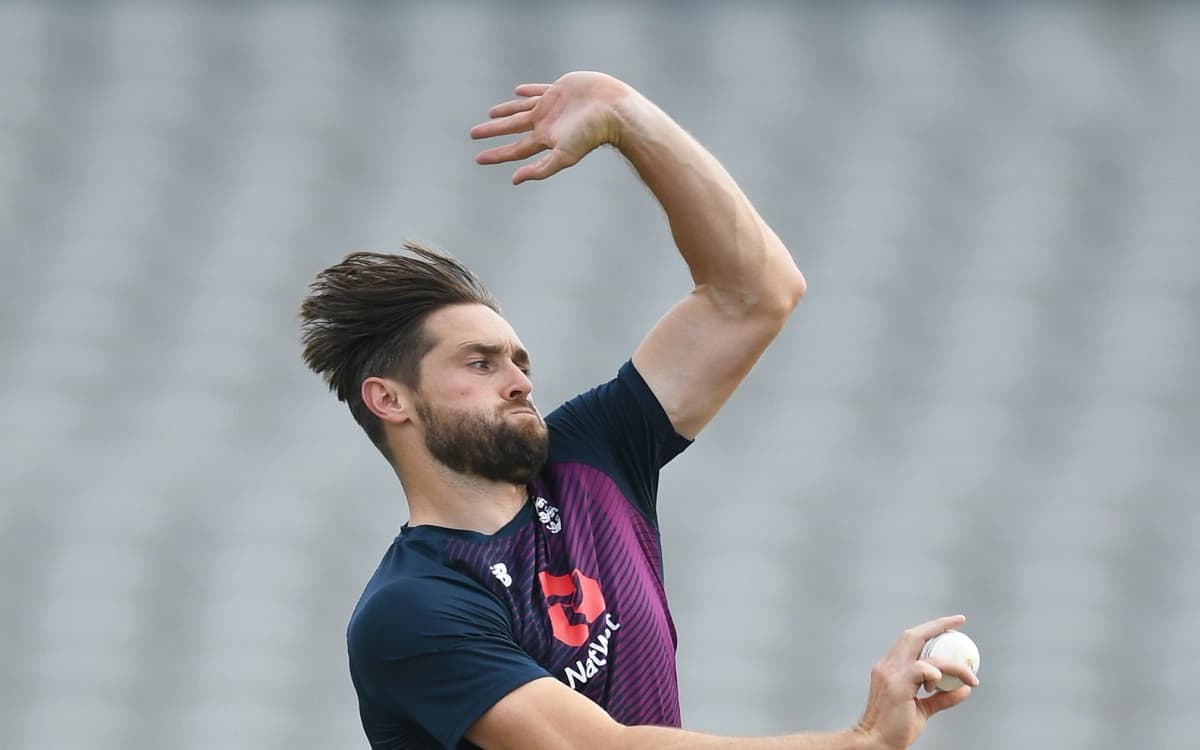 The Warwickshire all-rounder now has the chance to press his case for involvement in October's T20 World Cup. Although Woakes has been a key member of England's 50-over World Cup-winning side, while also enjoying Test success, has only won eight T20 caps and has not appeared in international cricket's shortest format since November 2015.

But the 32-year-old Woakes's appearance in the recent Indian Premier League suggested he still had T20 ambitions, with the delay to the T20 World Cup caused by the coronavirus pandemic and Ed Smith's exit as national selector seemingly bolstering his chances.

Woakes will certainly be keen to impress as he has not played for England in any format since September, a combination of Covid-19 restrictions and team management's controversial rest and rotation policy keeping him on the sidelines.