London, Sep 4 (CRICKETNMORE):  England selectors on Tuesday recalled Chris Woakes and Ollie Pope for the fifth and final Test against India, with former skipper Alastair Cook set to play his final match at The Oval here from Friday. 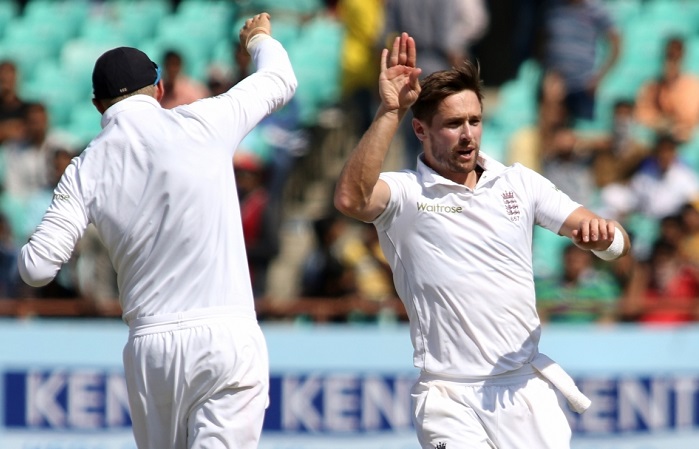 England wrapped up a 3-1 series victory after clinching the fourth Test at Southampton by 60 runs on Sunday, and will aim to bid farewell to the country's highest Test run getter, Cook with another win.

The squad for the final Test is the same as the one for the previous game, with the addition of Woakes and Pope.

Pope will join the England squad on Thursday, after playing for his county Surrey in the first two days of their County Championship division one clash with Essex in Chelmsford.