Chris Woakes is eager to make-up for lost time following a "frustrating" absence of more than nine months from England duty. 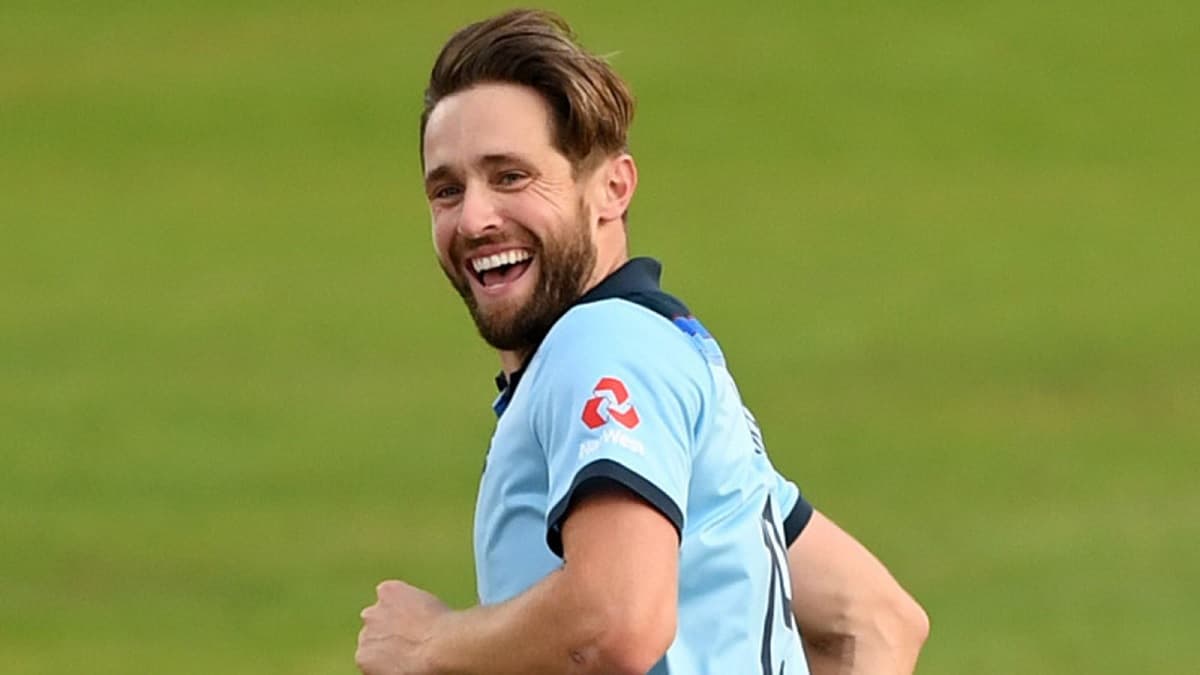 The all-rounder was in the wickets during the 2020 season, being named England's most valuable player of the year.

Woakes was also in good touch with the bat, his unbeaten 84 allied to a game-changing stand with Jos Buttler enabling England to complete a fourth-innings run-chase that saw Pakistan defeated in a Test at Old Trafford.

But the 32-year-old has since found himself on the sidelines of the international game.

Woakes' cause was not helped when a one-day international series in South Africa was abandoned in December following a coronavirus scare.

And he then had to miss a two-Test series in Sri Lanka earlier this year after being deemed a close contact of England team-mate Moeen Ali after the pair shared a taxi ride before his fellow all-rounder tested positive for Covid-19.

England then decided they could do without Woakes during their Test series loss in India and team management, following his stint in the Indian Premier League, rested him from the recent 1-0 defeat in a two-Test campaign at home to New Zealand.

Woakes, however, hopes a 280-day absence from England duty will end with selection for Wednesday's opening Twenty20 against Sri Lanka in Cardiff.

"I think the best way of putting it is to say it's been a frustrating winter for me," Woakes said Sunday.

"Not playing a single game all winter, after the summer I had, almost felt like a bit of a waste for me."

But with England head coach Chris Silverwood in sole charge of picking the team after Ed Smith's post of national selector was abolished, Woakes can press his case to be included in the squad for October's T20 World Cup.

"I am certainly not just here to make up the numbers -- if I get a go I will be trying to stake a claim," he said.

"I also realise there are a few injuries knocking around (to Ben Stokes and Jofra Archer) but that doesn't take anything away from me being part of this England team and putting my hand up to be part of the World Cup."