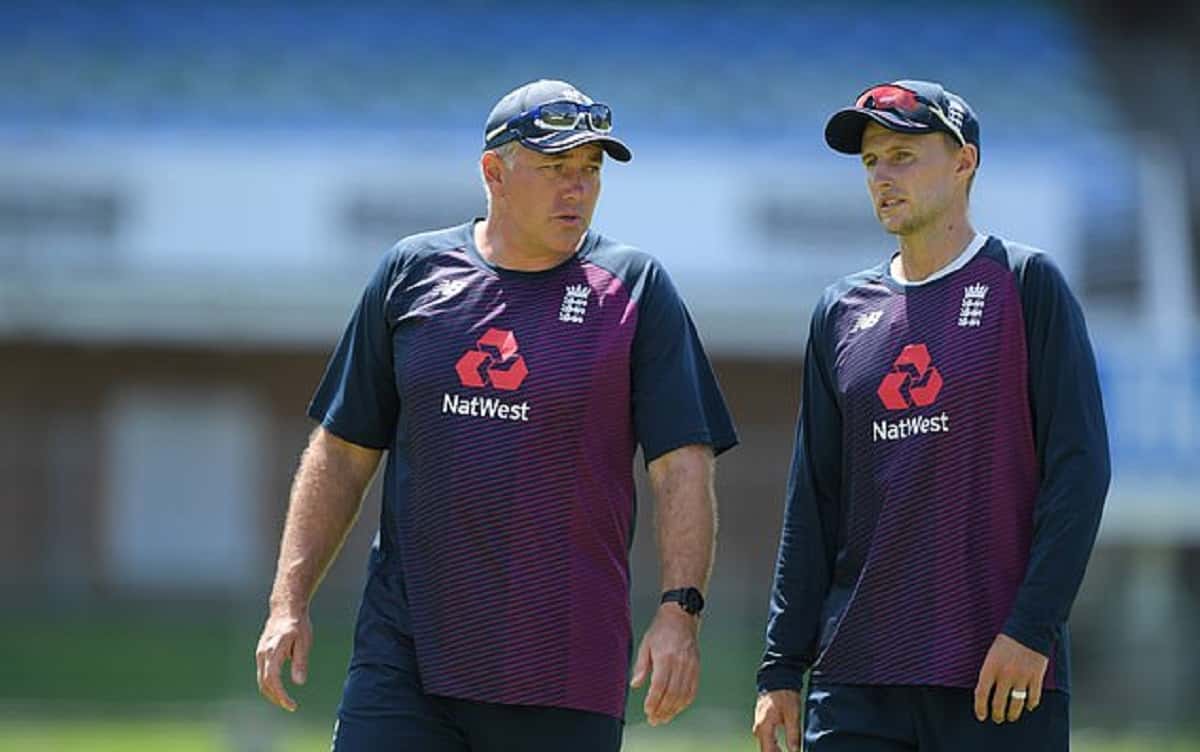 For several months it seemed possible the Ashes would be cancelled due to the concerns of England's players and their families about Australia's tough coronavirus quarantine rules.

England vice-captain Jos Buttler was among the senior players to express doubts about taking part in the series, which starts in Brisbane on December 8. But Silverwood said Test skipper Root's compassionate, diplomatic approach helped get the players to buy into the tour eventually.

When Silverwood revealed England's 17-man Ashes squad on Sunday, there were no objectors or opt-outs from the list. "There were a lot of negotiations that went on and one thing we did see was a lot of class from our captain. He really did lead from the front," Silverwood said.

"I can't emphasise enough how classy he was within those negotiations and the way he listened to both sides of the argument. "He showed a lot of empathy and a lot of really good leadership skills to get the players to this point. His players have got behind him and will follow him, so will I and my staff.