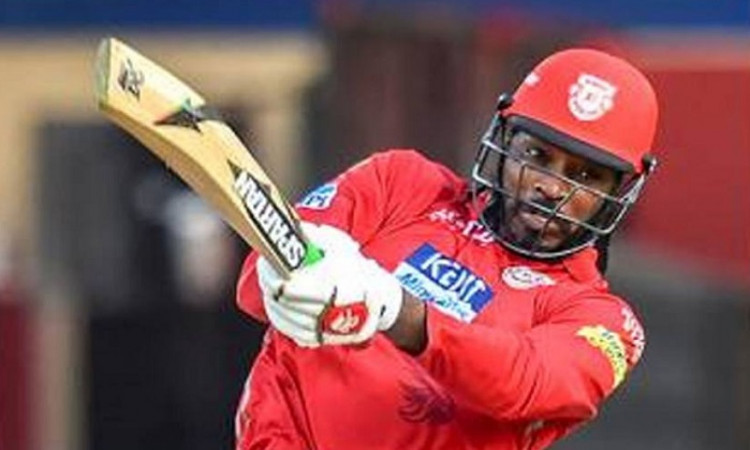 New Delhi, June 23:  Veteran West Indies cricketer Chris Gayle on Tuesday opted out of the 2020 edition of the Caribbean Premier League (CPL), according to media reports.

Gayle's decision to do so comes just a day before the players' draft, which was scheduled to take place on June 24.

The tournament is currently scheduled to take place from August 18 to September 10, subject to approval from the government.

According to the ESPNCricinfo report, Gayle opted out of the tournament citing personal reasons and he has reportedly already communicated his decision to the franchise.

Gayle was set to play for the St. Lucia Zouks this term, as he had signed for them in April as their marquee player.

The left-handed bastman is the leading T20 run scorer of all time as well as the man with the most centuries in the format. He is also the leading run-scorer in the history of CPL, having made 2,344 runs in the tournament.