Swashbuckling batsman Chris Gayle and experienced fast bowler Fidel Edwards have been named in the West Indies T20I squad to play against Sri Lanka, marking their return to the international stage. 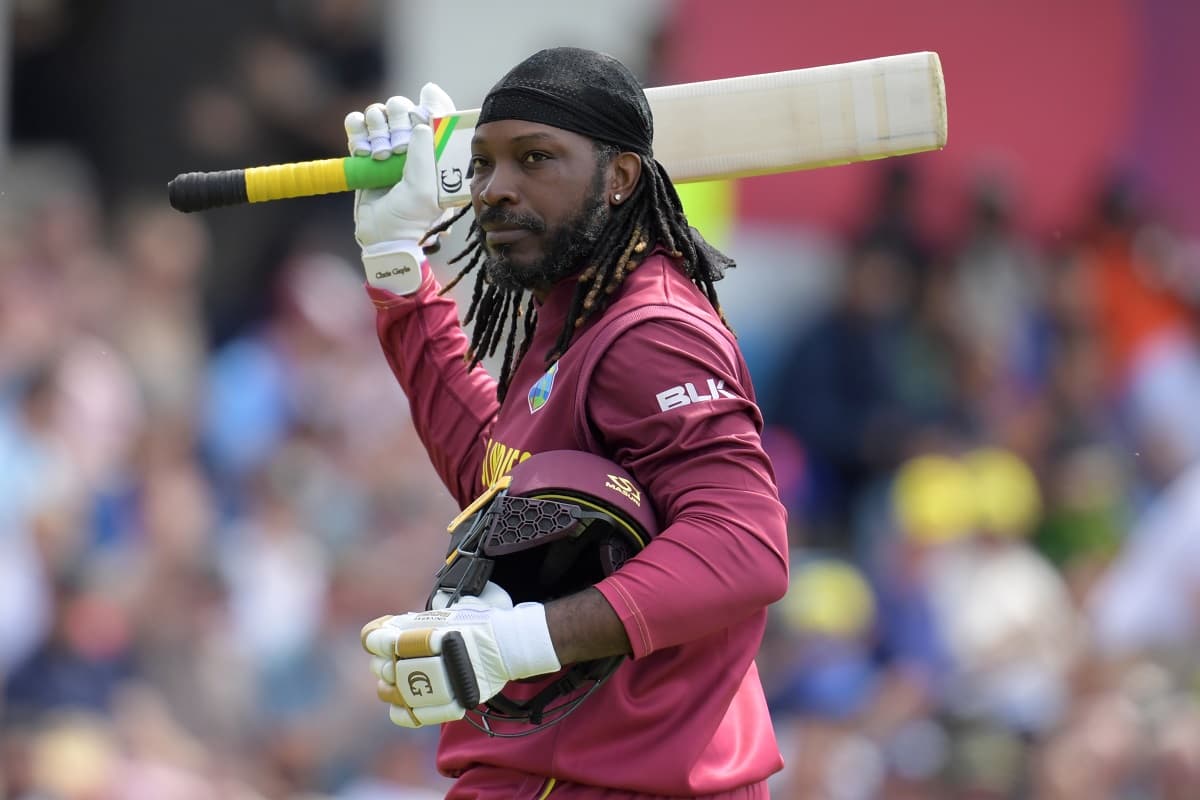 The matches will be played at the Coolidge Cricket Ground (CCG) and Sir Vivian Richards Stadium (SVRS).

West Indies will use these matches to prepare and defend their ICC T20 World Cup title when India hosts the tournament this year.

The CG Insurance ODI Series will be played at the Sir Vivian Richards Stadium on March 10, 12 and 14 with the final match scheduled to be a day/night encounter.