Chittagong pitch rated as “Below Average” 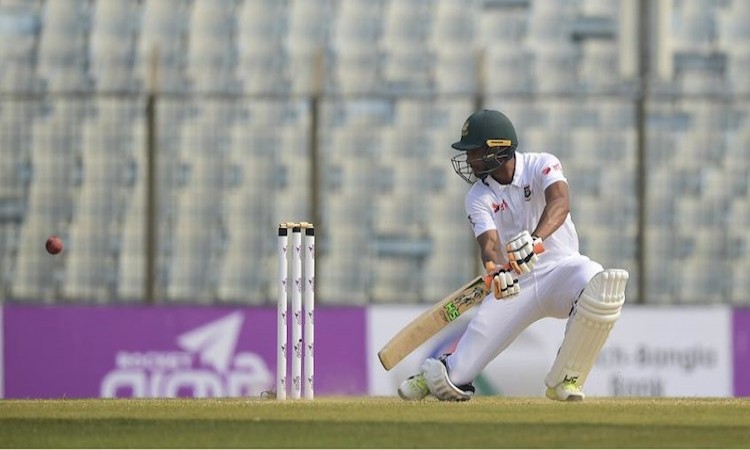 Feb.6 (CRICKETNMORE) - The Chittagong Test pitch for the opening match between Bangladesh and Sri Lanka has been rated as “below average” by David Boon of the Emirates Elite Panel of ICC Match Referees, and, as such, it has received one demerit point according to the ICC Pitch and Outfield Monitoring Process.

Five centuries and six half-centuries were scored in the match which saw Bangladesh posting 513 and 307 for five, and Sri Lanka amassing a colossal 713 for nine declared in their only innings.