Cheteshwar Pujara was a real pain in the back: Pat Cummins

Sydney, April 26:  Cheteshwar Pujara was one of the defining factors of India's historic win over Australia in the 2018/19 four-match Test series. More than a year later, Australian fast bowler Pat Cummins said that Pujara remains one of the toughest he has ever bowled to. 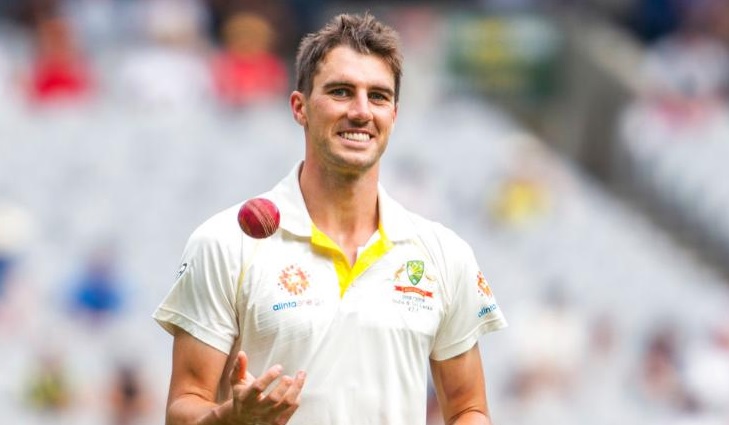 Cummins recently did a live Q&A session that was arranged by the Australian Cricketers Association (ACA) in which he was asked which is the batsman he found toughest to bowl to.

"There are a lot of them out there, unfortunately. But I am going to go with someone different, and he is (Cheteshwar) Pujara from India. He was a real pain in the back for us," said the 26-year-old.

"He (Pujara) was an absolute rock for them in that series. (He was) Really hard to get out. Just ultra concentration all day, day after day. He is the hardest one in Test cricket so far, I think," concluded Cummins.

Pujara was top scorer in the series with 521 runs and faced a whopping 1258 balls. Cummins' teammates Nathan Lyon and Josh Hazlewood have also spoken of the frustration that they felt in the series when Pujara was in the middle.

Hazlewood even said that he might consider Mankading Pujara the next time the two sides face each other in a Test series.