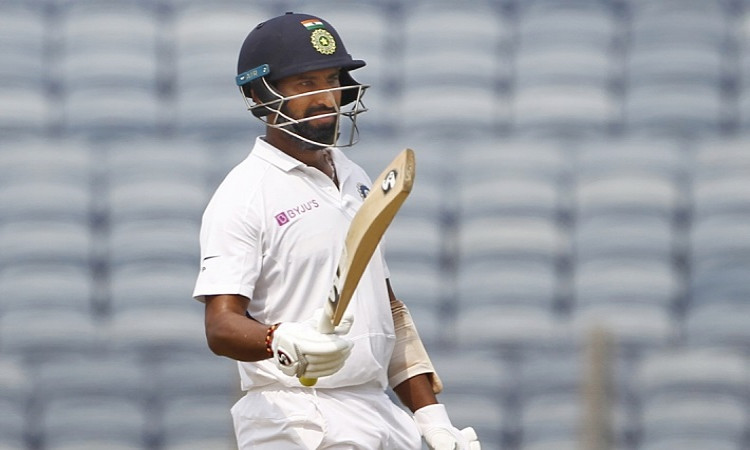 New Delhi, Jan 25: Cheteshwar Pujara on Saturday turned 32 and on the occasion, the cricket fraternity came in unison to wish the batsman, who is India's batting mainstay when it comes to Test cricket.

He played an instrumental role in India' maiden Test series win in Australia in 2018-19. He scored 521 runs, including three centuries, in the four-matches he played in that series and won Player of the Series award. He scored hundreds in Adelaide, Melbourne and Perth in trying conditions to enthrall the cricket world.

"Pujara needs priest's blessing to get out! Happy birthday Cheteshwar Pujara. Have a great one," tweeted Sachin Tendulkar in Marathi.

"Many more happy returns of the day to an absolute batting great of this generation - Cheteshwar Pujara. India very lucky to have someone like you and wish you lots of success in the coming years," said Mohammad Kaif.

"Many more happy returns of the day Cheteshwar Pujara. Wishing you a great year ahead," said Ravichandran Ashwin.

Mayank Agarwal wrote: "Happy Birthday Cheteshwar Pujara! May this day be the start of a year filled with good luck, good health and much happiness."