Will The Luck Of Irish Derail The Mahi Way?

IPL 2021 has come down to its last night when MS Dhoni's Chennai Super Kings will meet Eoin Morgan's Kolkata Knight Riders in Dubai on Friday. 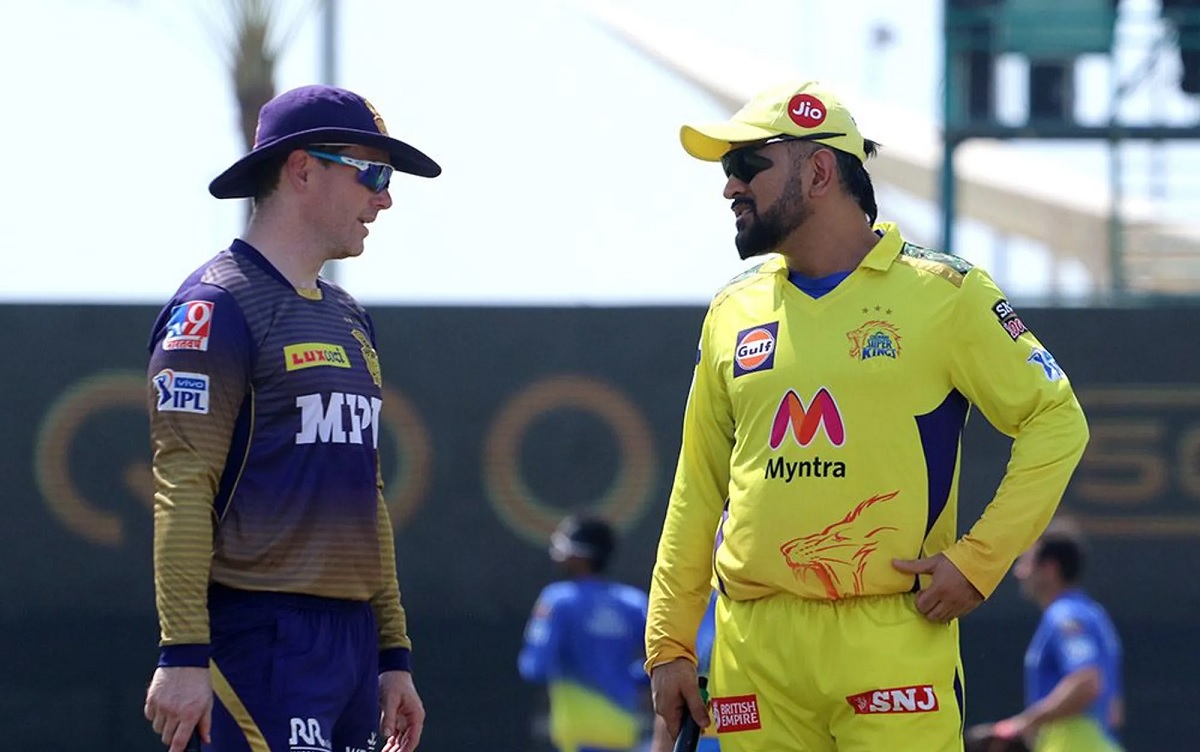 The two sides have had different journeys in this season. While CSK looked in absolute beast mode ever since they decided to increase their batting strength, KKR has had a magical resumption in the second phase of the season.

Chennai has had the best run rate among the eight teams - 8.71, while KKR is third in the list with 8.18. However, when we bifurcate the two teams according to the current phase of IPL and the previous one in India, the difference is staggering. While CSK was always the best batting team, they had the best run rate - 9.57 and KKR had a pretty average rate - 8.17.

This is the turnaround KKR has had ever since they landed in UAE. One of the major reasons is the young Indian top order, including Venkatesh Iyer, Shubman Gill, Rahul Tripathi, and Nitish Rana. These four have made sure Kolkata was not only competitive but start a winning habit, which they had forgotten in the first phase.

Due to a poor start to the season, KKR was always catching up with the run rate and the wins to qualify for playoffs. While CSK was the first team to make it to the next stage, KKR had to struggle and depend on different results to go in their way.

The same Morgan, who was being hammered for poor captaincy, helped the Knight ride their way into the IPL 2021 final after beating star-studded Royal Challengers Bangalore and table toppers Delhi Capitals in the knockout stage.

Will the Irishman clear the final path to help his team reach the glory on a tricky road called the Mahi Way? We are just one night away from knowing it, but one thing is for sure, the luck of the Irish is with captain Morgan.