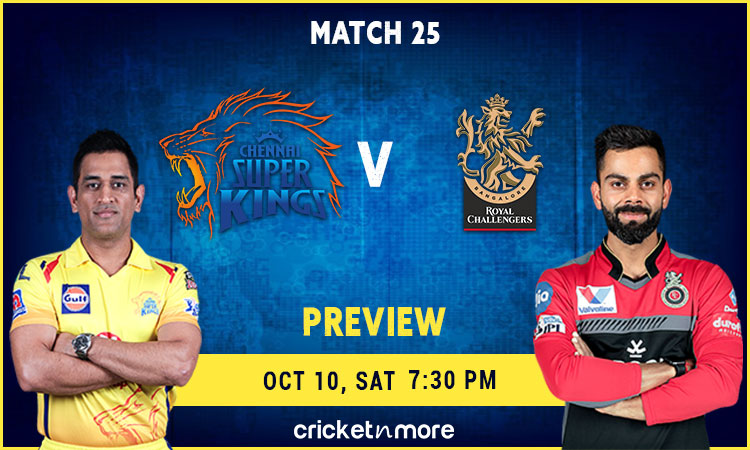 Also Read: Pant Is A Major Asset For DC, Has Vastly Improved His Game: Brian Lara

Chennai Super Kings batting has more or less flopped in this IPL season. Apart from Faf du Plessis, and now Shane Watson, no other batsman has been able to put pressure on the opposition. Kedar Jadhav has been underwhelming and could be replaced by N Jagadeesan for this match. MS Dhoni, too, would hope to get back into form and solidify the batting line up.

CSK's bowling has been pretty decent. With the addition of Shardul Thakur, the death bowling has become more stable. Sam Curran has been consistently performing with the ball and doing well as a pinch hitter.

Royal Challengers Bangalore batsmen have been inconsistent this season. Virat Kohli has come among the runs but would be hoping to up the scoring rate in this match. AB de Villiers will be a key player in the middle order.

Yuzvendra Chahal has been the leader of RCB's bowling line up. He has consistently picked up wickets and contained runs whenever he has been given the ball. The addition of all-rounder Moeen Ali has added variety in the bowling. There is a case of Chris Morris playing in this match, it will be interesting to see who he replaces.

Both teams haven't played there best cricket so far this season. Chennai Super Kings has an upper hand going by the records between the two teams. However, the current form gives Royal Challengers Bangalore a slight advantage for this match. 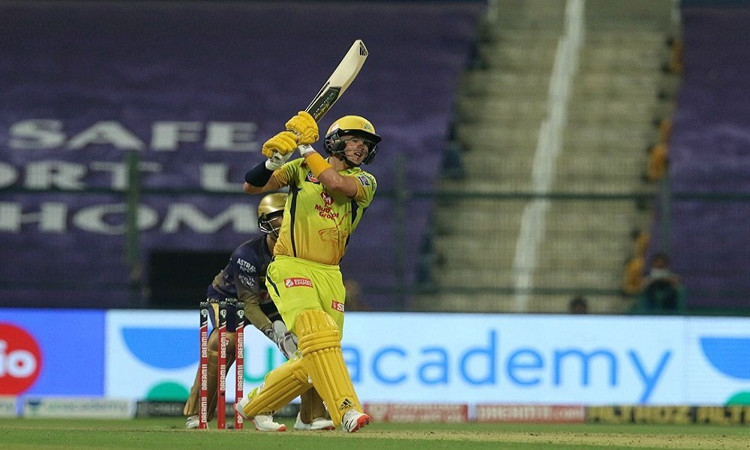 Chennai Super Kings - The management will be facing with selection dilemmas for this match. There are no injury concerns.

Weather Report: Temperature in Dubai during the night will be around 33 degrees celsius.

Pitch Report: In the last match played here between KXIP and SRH, the ball was coming on to the bat nicely throughout the game. It could be another high scoring match. 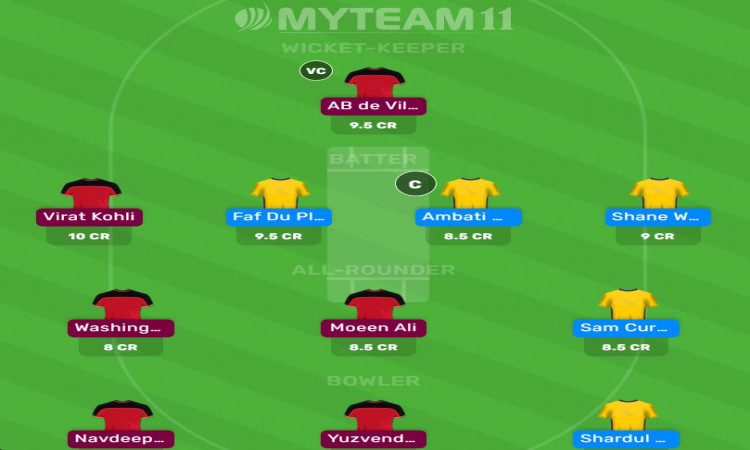