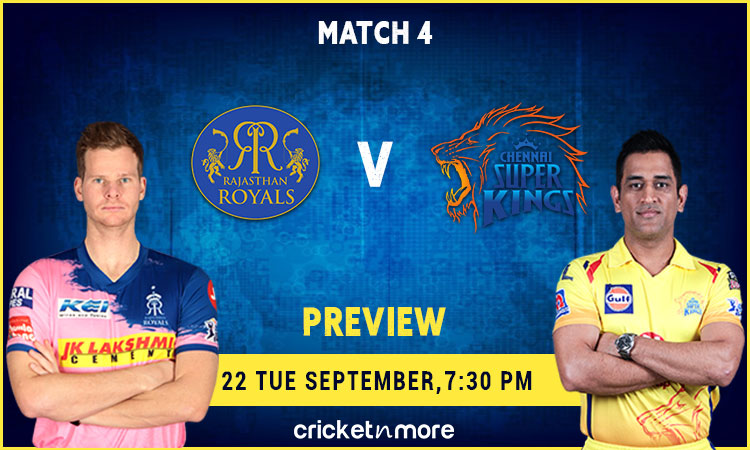 A confident Chennai Super Kings side will meet Rajasthan Royals in their next game. CSK has already opened its account in the league with a win against Mumbai Indians while Royals will be playing their first game of the tournament.

Rajasthan will be led by Steve Smith who is coming with a little bit of match practice back in England. RR has picked up an interesting squad but they will be surely going to miss Ben Stokes in the middle.  Skipper MS Dhoni looked relaxed after winning the first game. The performance of All-Rounder Sam Curran has given a big boost to the team's combination.

It will be a battle between a young Rajasthan side against a team that banks on the experienced players.

Chennai Super Kings - Dwayne Bravo has been ruled out of the match due to knee injury. He didn't play the first game also.

Rajasthan Royals - The team is looking fresh. All-Rounder Ben Stokes is not available for at least the first half of the tournament.

The temperature at Sharjah will be around 35 degrees Celsius. The teams can expect some amount of dew in the second half of the game.

The average first innings score at Sharjah is 149. Sharjah pitch being unused for some time now may be helpful for batsmen at least in the first days of the tournament. 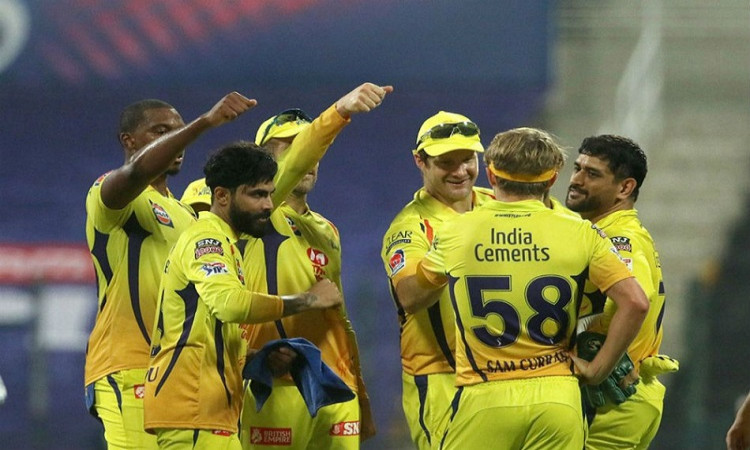 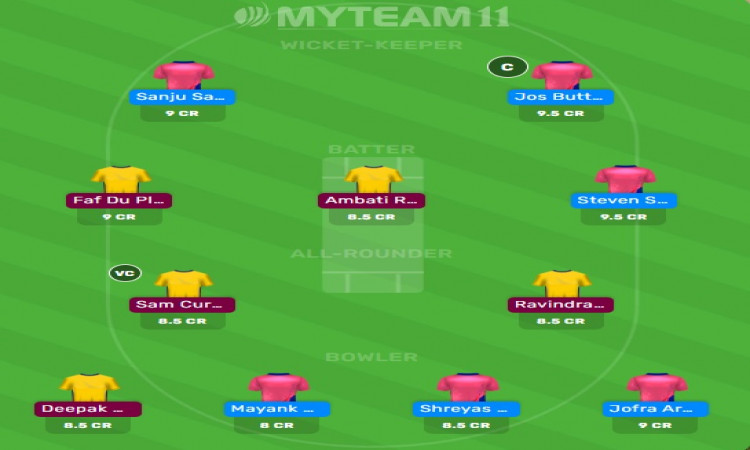