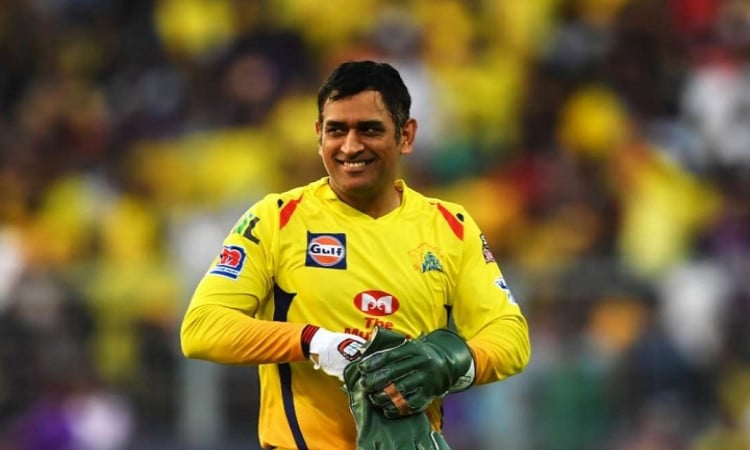 Under the stewardship of Dhoni, Chennai have progressed into the playoffs of every edition of the Indian Premier League that they have participated in and have won the title three times, just one less than four-time champions Mumbai Indians.

"In 10 years from now, my feeling is that he'll be a permanent fixture in Chennai as the Chennai Super Kings Boss," he added.

Meanwhile, wishes poured in for Dhoni on social media as he turned 39 on Tuesday. From current skipper Virat Kohli to head coach Ravi Shastri, all wished the former India captain on his special day.

Regarded as one of the most successful captains of all time, Dhoni has been on a sabbatical ever since the semi-finals of the 2019 World Cup where India suffered an agonising defeat at the hands of New Zealand.

It's been almost an year that he has been away from the cricket field, yet conversations about his return or future retirement have never died out in the time since and he still remains one of the most talked about cricketers in the present era.