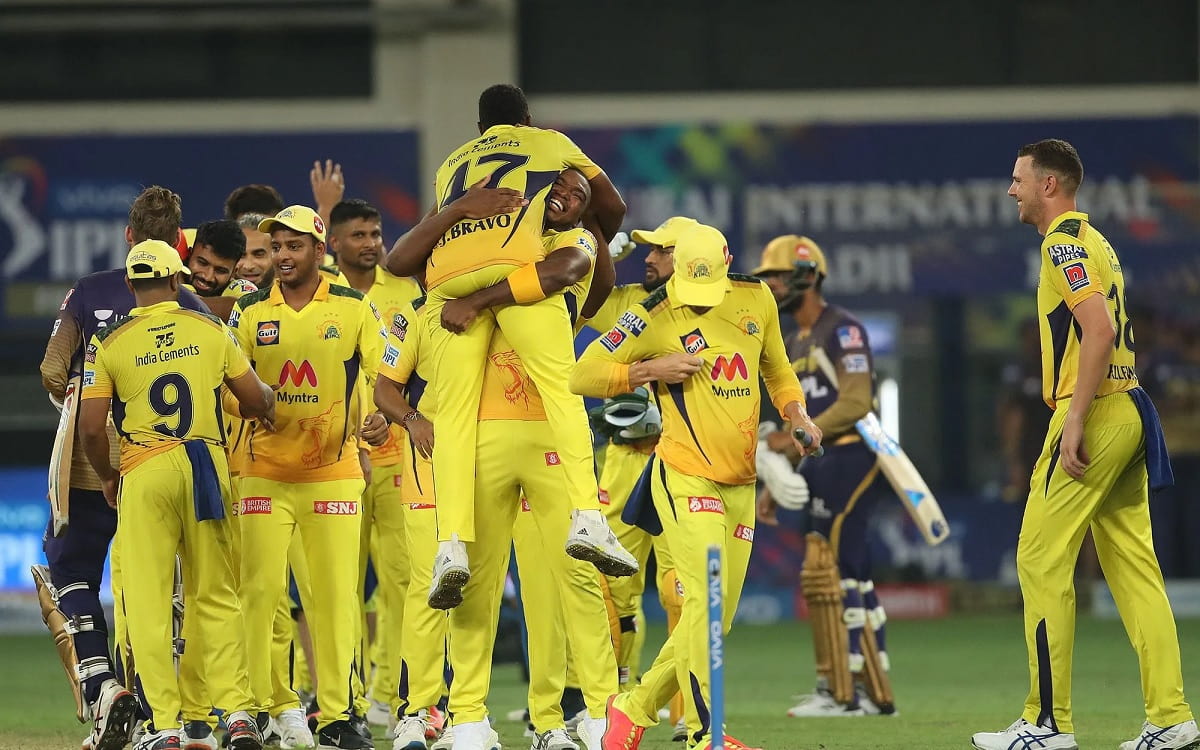 Chasing a mammoth total of 193, KKR was off to a flier as openers -Venkatesh Iyer and Shubman Gill - smashed 55 runs inside the powerplay without losing any wicket.

The deadly duo of KKR added 91 from 64 balls and were looking to take the game away from CSK before Shardul Thakur bowled a game-changing 11th over where he removed Iyer and Nitish Rana.

The two wickets triggered a massive Kolkata collapse from which they never really recovered. From 91/0, Knight Riders were reduced 125/8 in no time. The fifties from Gill and Iyer went in vain as Chennai restricted Kolkata to 165/9 and to the IPL 2021 trophy.

Earlier, Chennai was asked to bat first and they made full use of the batting-friendly conditions and scored 50 in the powerplay. Ruturaj Gaikwad and Faf du Plessis added 61 for the first wickets in 50 balls before the former got out on 32.

Robin Uthappa played a brilliant cameo of 31 from just 15 balls to boost the run rate in the middle overs. While du Plessis was finding anchoring and finding occasional boundaries, Uthappa smashed three sixes as the two added 63 from 32 balls.

After Uthappa's dismissal, Moeen Ali continued with the momentum CSK had got. Both Du Plessis and Ali added another 68 runs from just 39 balls to give Chennai the finish they were looking for. Faf tried to hit the last ball for a six but got caught at the boundary as CSK scored 192/3 in the first innings.