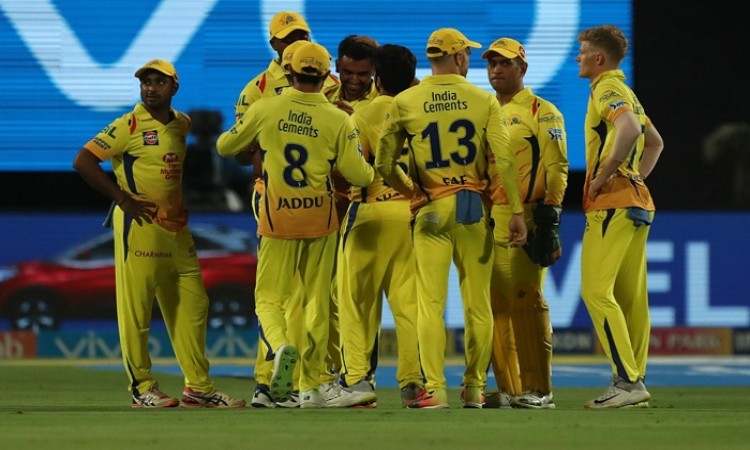 New Delhi, May 26 (CRICKETNMORE):  On the eve of the high-octane Indian Premier League (IPL) final between Chennai Super Kings (CSK) and Sunrisers Hyderabad (SRH), the M.S Dhoni-led yellow brigade have been voted as the strong favourites by a sports fans survey to win their third title at the Wankhede Stadium in Mumbai on Sunday.

According to the survey conducted by Indian Sports Fan, an online largest sports fan community, CSK are the favourites to win the title while skipper Mahendra Singh Dhoni is the most favourite player with the Wankhede as the most preferred stadium.

The fans survey highlighted Dhoni as the most revered player out of the top 12 players with 27.3 per cent votes followed by Virat Kohli with 22 per cent and SRH captain Kane Williamson with 20.11 per cent fan votes.

The survey further revealed that Mumbai's iconic Wankhede Stadium as the most preferred stadium with 30 per cent votes followed by Kolkata's Eden Gardens Stadium with 20.22 per cent votes, as compared to eight other stadiums.