A late blitz by Ravindra Jadeja powered Chennai Super Kings to a last-ball win over Kolkata Knight Riders(KKR) in Abu Dhabi on Sunday. 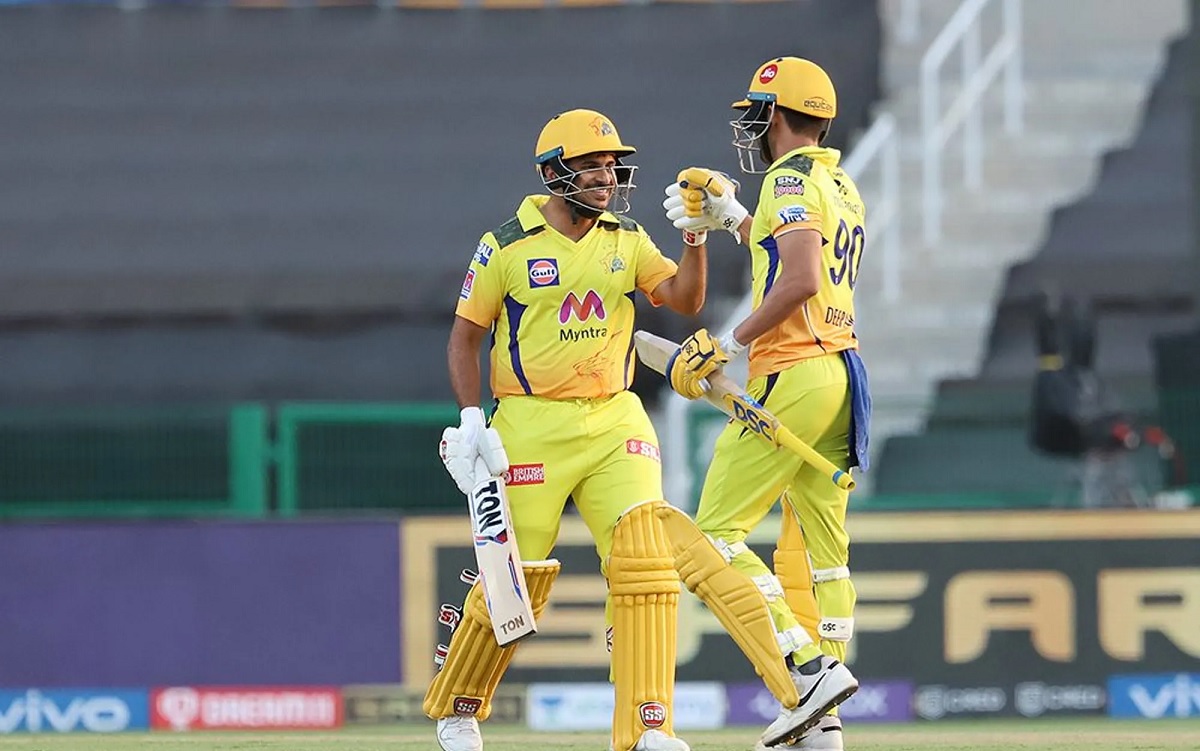 Chasing a tricky total of 172, CSK began emphatically as they smashed 52 runs inside the powerplay without losing any wicket. Gaikwad was once again in his mood as he smacked 40 off 28 with the help of two fours and three sixes.

The wickets opened a game a bit for Kolkata as Chennai started losing wickets at regular intervals. Although Ali hit 32, but couldn't find support from the other end.

Ravindra Jadeja came at the crease in a tricky situation. In the second last over, Jadeja attacked Prasidh Krishna to hit two sixes and a four and almost finished the game. With just four needed off the last over, Sunil Narine opened the game again as he removed both Sam Curran and Jadeja. But, with one needed off the last ball, new batter Deepak Chahar finished the game as CSK moved back to the top of the points table.

Earlier, KKR opted to bat first. Shubman Gill and Venkatesh Iyer once again attempted to start the innings aggressively but couldn't do much. While Gill got out scoring nine, Iyer followed him after hitting 18 as Kolkata ended the player with 50 runs on the board.

Rahul Tripathi continued from where he left in the last game and scored 45 from 33 to set a strong platform. Nitish Rana, Andre Russell, and Dinesh Karthik played aggressive cameos to finish the innings strongly.