Chappell: Anderson & Broad Are Best Suited For Home Conditions, Including In Away Test Tours Would Be A Mistake

Broad and Anderson are the two most successful seamers in the history of Test cricket, with Anderson taking 667 wickets and Broad 566. 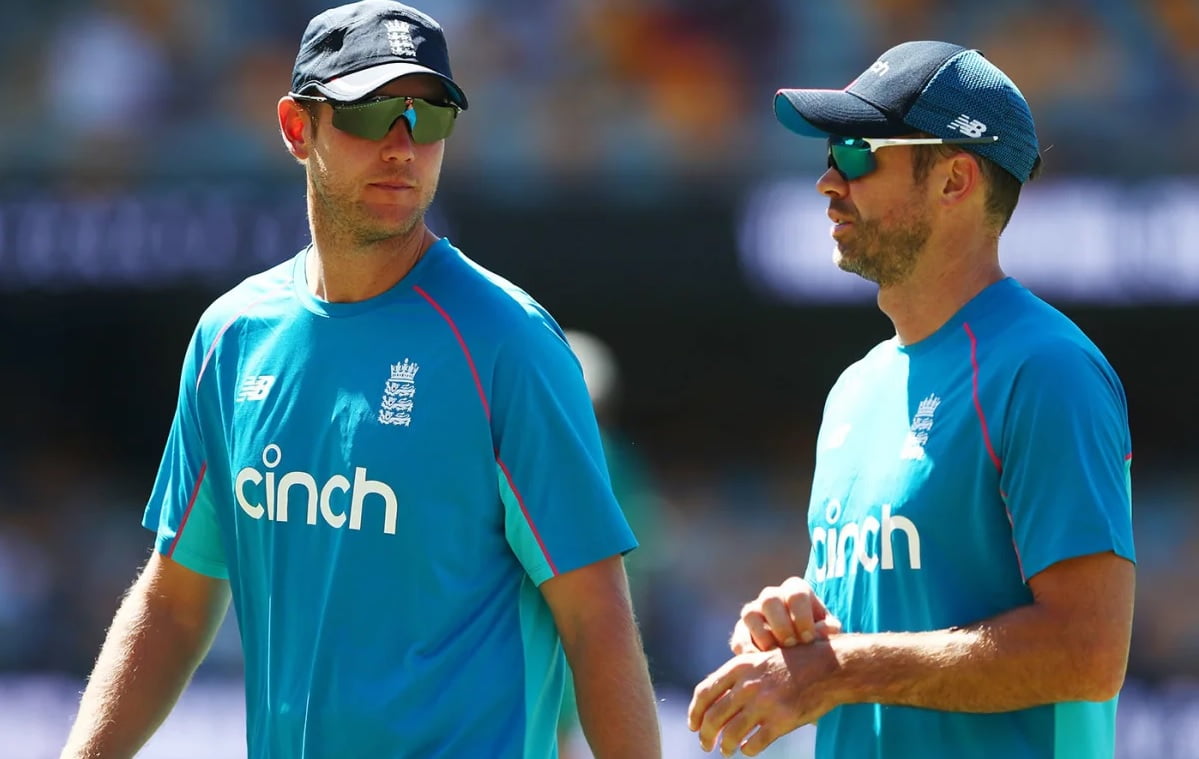 Former Australia skipper Ian Chappell has said including both "aging" pace bowling stalwarts, James Anders and Stuart Broad for England's away Test tours, would be a mistake, given that they are best suited for home conditions.

The pace bowling duo, following their unimpressive performances -- or the lack of opportunities they got on the Ashes tour late last year and early this year under Joe Root -- were dropped from the England Test side that toured the West Indies following the 0-4 Ashes debacle.

But with a new setup in place in England cricket, with coach Brendon Mccullum and skipper Ben Stokes at the helm, the two aging warhorses -- who were staring at an uncertain future following the Ashes series -- were back in favor.

The two have played a pivotal role in England winning six of the seven Tests at home since their return, and Anderson -- the highest Test wicket-taking pace bowler in the world (667 scalps) -- is fancying his chances of touring Pakistan for the Test series in Pakistan, while Broad might skip the historic tour due to family reasons.

Broad and Anderson are the two most successful seamers in the history of Test cricket, with Anderson taking 667 wickets and Broad 566. But with age not on their side, Chappell feels the England and Wales Cricket Board (ECB) should not select both of them together for away series.

"Now England has the right captain (Ben Stokes) in place, it becomes a matter of choosing the best combination to win in the prevailing conditions. It's not surprising that their results have greatly improved following their disastrous tour of Australia (Ashes)," Chappell said in his column for ESPNcricinfo.

"Their recent games have been in the more comfortable environment of home, and they replaced (Joe) Root's dubious leadership with the enterprising captaincy of charismatic all-rounder Stokes.

"England were certainly unlucky in Australia because they were deprived of some first-choice fast bowlers through injury. However, it's patently clear that selecting the aging Jimmy Anderson and Stuart Broad in the same team anywhere but in England is a mistake," added Chappell.

"It's acceptable, but not ideal, to select a right-arm seam attack in England because it can suit the pitch and surrounding conditions. However, that doesn't work on Australia's bouncy pitches, where you need variety and the genuine pace of a Jofra Archer and a Mark Wood to have a chance of victory," he added.