Colombo, Aug 9. Sri Lanka have announced their 15-member squad for the first New Zealand Test which will start in Galle from August 14. 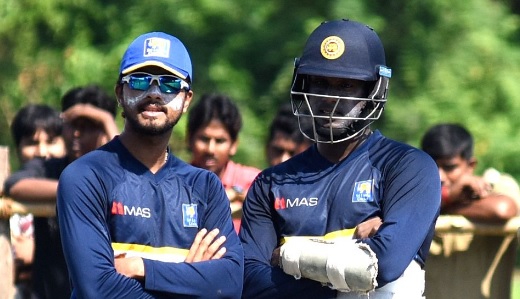 Chandimal has been out of favour for more than six months after a poor series against Australia while Mathews had missed the historic South Africa tour due to a hamstring injury.

From the 22-man probables announced on Wednesday, the selectors have decided to leave out Kasun Rajitha, Asitha Fernando, Danushka Gunathilaka, Shehan Jayasuriya, Chamika Karunaratne, Dilruwan Perera and Angelo Perera from the final 15.