England opening batsman Jos Buttler, who hit an unbeaten 83 off 52 balls to help his team beat India by eight wickets in the third T20I on Tuesday, said he wanted to surprise the Indians by taking on their spinners. 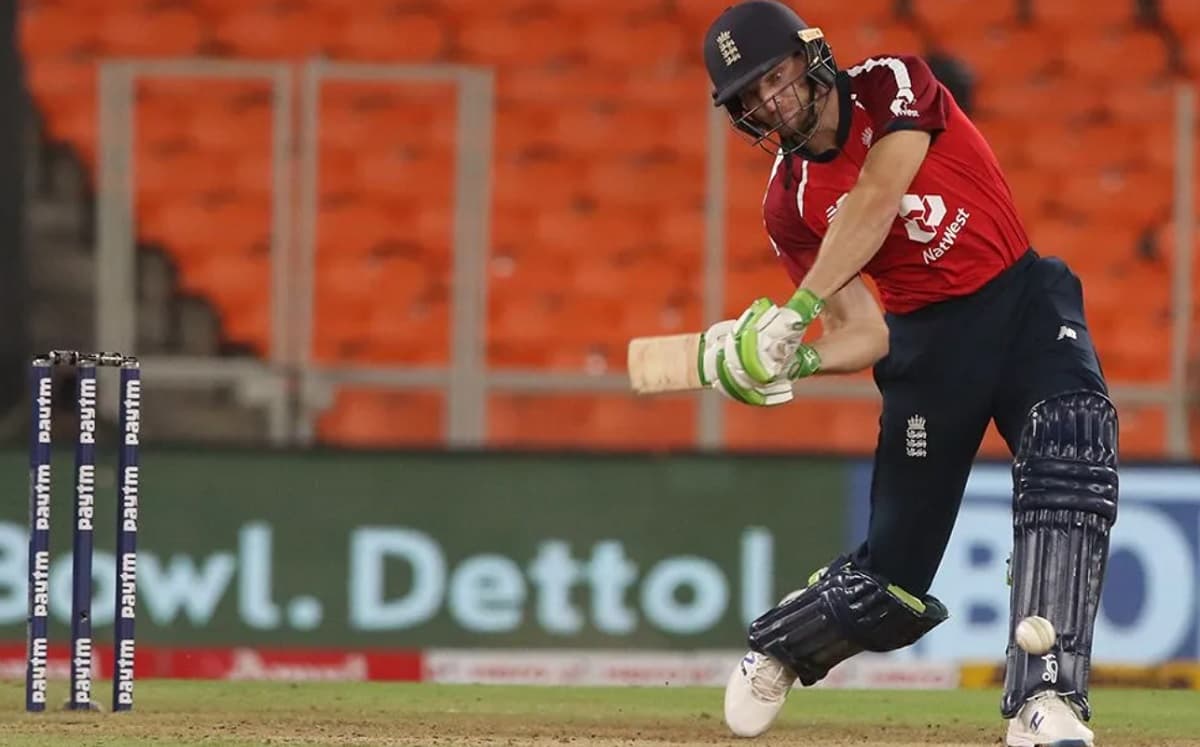 "It just felt like a good time to attack. People don't expect me to attack spinners, so I tried to take them on. It was nice to chance my arm today against Chahal. First six off Chahal (off the first ball of his spell) got me off and running," said Buttler after the match.

The right-hander did not let leg-spinner Yuzvendra Chahal settle in after the leg-spinner was brought on in the fourth over of the innings.

Buttler hit Chahal for a six off the first ball of his spell and though the bowler managed to get rid of Jason Roy a couple of balls later, the England wicket-keeper-batsman did not hold back as he hammered another six a few balls later to get going.

"It was nice to spend time in the middle. It was a great team performance. We got some good partnerships to see us home. We managed to have a good powerplay," added Buttler while pointing to the 57/1 England got in the first six overs.

As against that, India managed just 24 for three in the first six overs.

"Every time you get early wickets in the powerplay, it sets you up," added Buttler.