Virat Kohli, who has never won an International Cricket Council (ICC) trophy as India skipper, has got a great chance to fill that void in this month's World Test Championship final against New Zealand, said former India wicketkeeper Parthiv Patel. 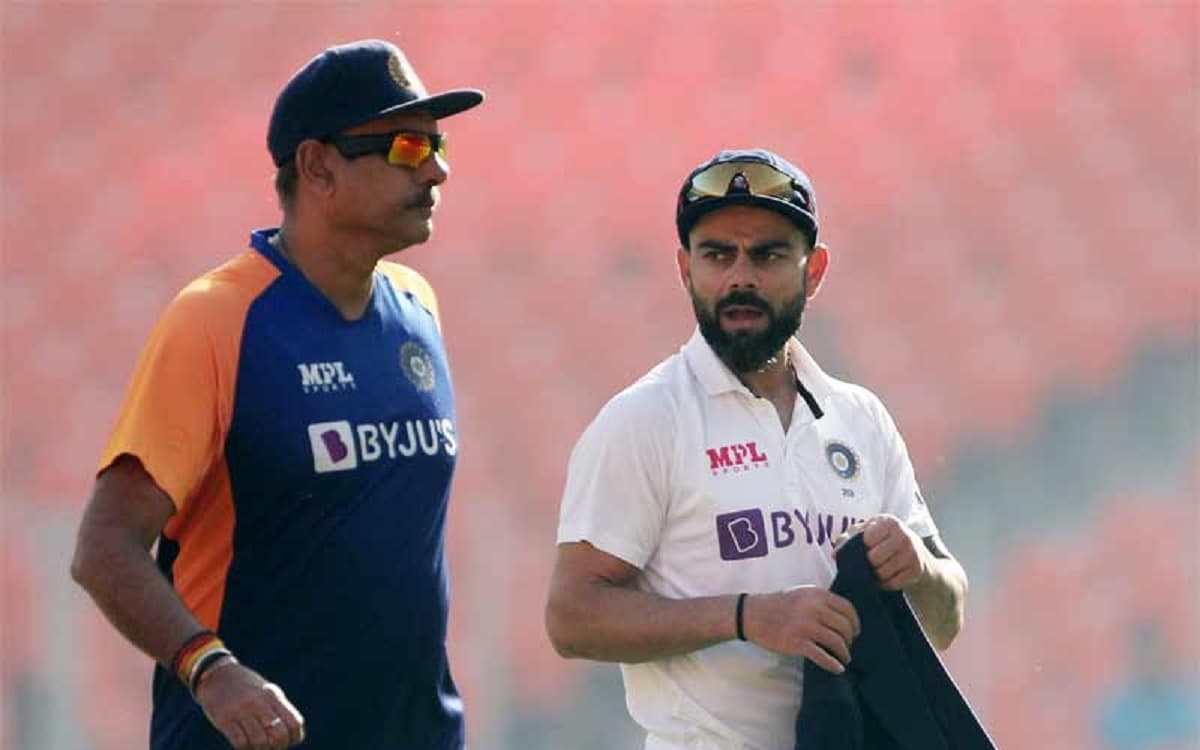 "This is the ultimate format of cricket. Everyone wants to become a Test player and now there's a World Cup of Test Championship," said Patel.

"Now there is a chance for Virat Kohli - who has been eluded from the ICC trophy, he has led India in couple of ICC tournaments, but this is big. Winning Test championship would be a big feather in his cap," said Patel on Star Sports.

Kohli has led India in two ICC tournaments - 2017 Champions Trophy and 2019 50-over World Cup. However, his team came up short in the final stages of both the tournaments.

The Kane Williamson-led side that defended 239 against India will again to be India's rival, in the WTC final.

Former India speedster Ajit Agarkar said the WTC final is a big deal and both teams will want to win the inaugural edition of the tournament.

"It is a big deal. Everyone remembers the first person to get to any sort of landmark and that's what makes it special. So, to be involved and particularly in the middle when the rules changed, the percentages came into play when India was way ahead at one point, they still had to get the job done.