Chance for James Anderson to regain No.1 spot

London, July 23 (CRICKETNMORE):  England pacer James Anderson will be looking to work his way back to the top of the ICC rankings when the Three Lions take on Ireland in their one-off Test at Lord's from Wednesday. 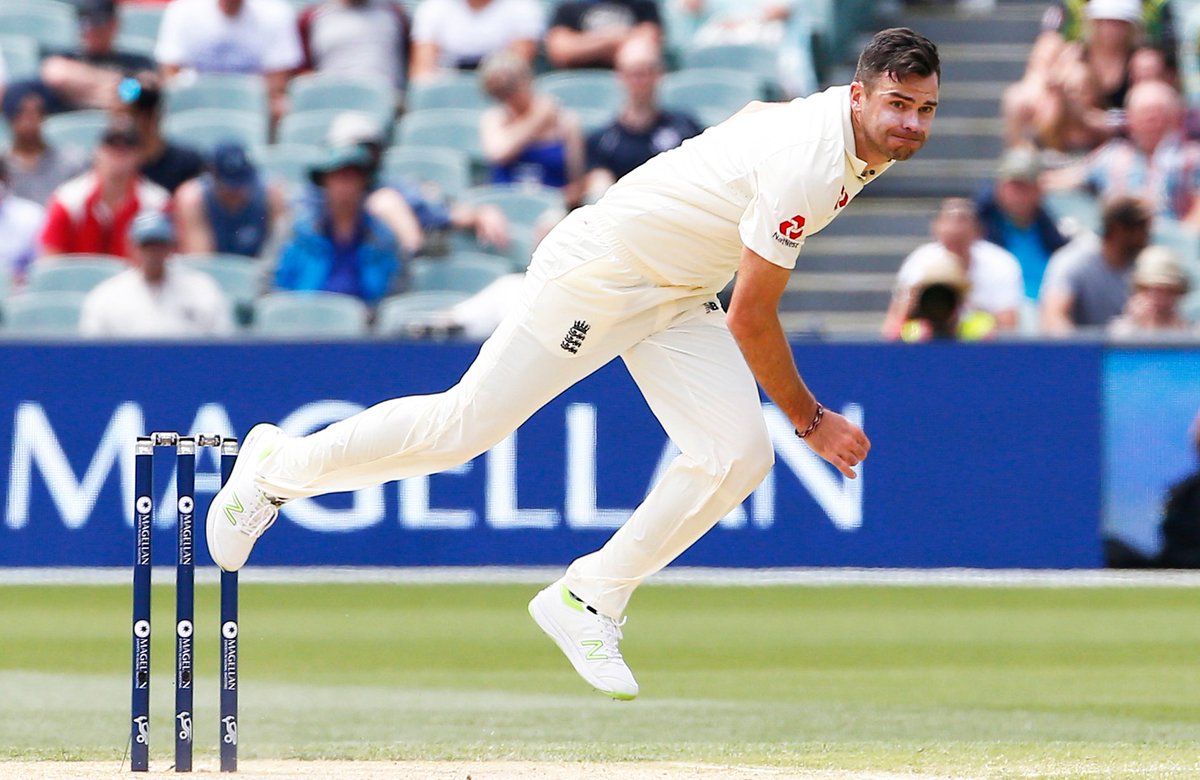 Anderson, who was overtaken by South Africa fast bowler Kagiso Rabada in November last year and subsequently by the present number one Pat Cummins of Australia, is ranked second and has a chance to bridge the 16-point gap in the one-off Lord's Test before featuring in a potential direct contest with Cummins in the subsequent Ashes series.

Anderson's teammate Stuart Broad (19th) will be looking to retain a top-20 place, which he has maintained since 2009, while Moeen Ali (25th, 621 points) is only 12 points behind his best ever rating points achieved in August 2017.

Test skipper Joe Root is the highest-ranked batsman on either side in sixth place while Jonny Bairstow and Jos Buttler are in 26th and 27th places, respectively.

In the ICC Test ream rankings, England will remain in fourth position and on 105 points if they win the match but will go down to 104 in case of a draw and to 102 should they suffer a loss. Ireland will gain 13 points with a draw and 30 if they win, but will still need to play another five matches for a full ranking.