Sri Lanka Announces Squad For T20I & ODI Series Against India, Athapaththu To Lead The Side 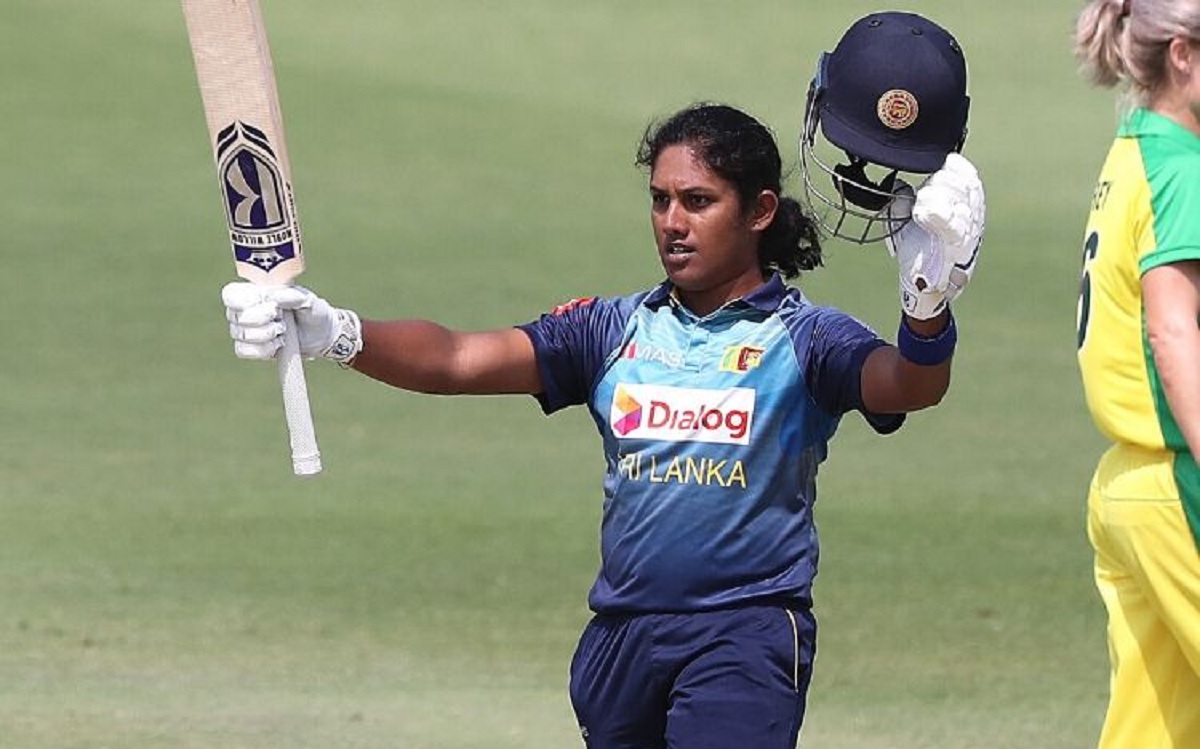 All-rounder Chamari Athapaththu will be leading a 19-member Sri Lanka squad for the white-ball series against India comprising three T20Is and as many ODIs.

The talismanic batter was last seen in action during Sri Lanka's final ODI against Pakistan in Karachi, making a 95-ball 101 while opening the batting and taking 2/20 with the ball to lead her side to a 93-run win.

Other vital players in Sri Lanka's squad include Hasini Perera, Nilakshi de Silva, Oshadi Ranasinghe and Inoka Ranaweera. Vishmi Gunaratne, the 16-year-old all-rounder who is yet to make her ODI debut for Sri Lanka, also finds a place in both squads after being omitted from the tour of Pakistan.

Sri Lanka are entering the series against India after losing T20I and ODI series away to Pakistan by 3-0 and 2-1 respectively. The ODI series will also see India play their first match of the current ICC Women's Championship cycle, marking the start of life in the 50-over format after the retirement of skipper and rock-solid batter Mithali Raj.