Central contract has no relation with Dhoni's India future: BCCI 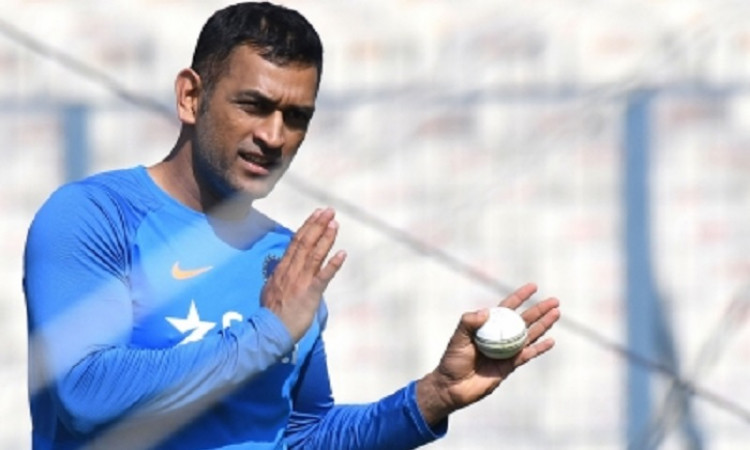 New Delhi, Jan 16: The Board of Control for Cricket in India (BCCI) on Thursday announced the mens contract for the period of October 2019 to September 2020 and the major omission was former skipper Mahendra Singh Dhoni. While eyebrows were raised if this meant the end of the road for the Man with the Midas Touch, it has come to the fore that the door to the Indian team is still open for the best finisher India produced.

Speaking to IANS, a BCCI official said that the central contract has nothing to do with playing for the country and till the time Dhoni announces his retirement, he is free to perform and stake a claim in the Indian team.

"Let's get the facts right. A contract isn't the ultimate authority on whether you can play for the country or not. Regular players are given a contract and to be honest, Dhoni hasn't played for the national team since the 2019 World Cup. So, he wasn't named in the contract.

"If someone sees this as the end of the road or some hint from the selectors, it isn't the case.

"He can still perform and get back into the national team if he wants and that includes playing for India in the T20 World Cup. The central contract honestly has no relation to Dhoni's India future.

"In the past also you have had players without a contract playing for the country and you will see that in the future as well. Assuming things doesn't help," the official explained.

According to the BCCI statement, the central contract has skipper Virat Kohli, limited-overs vice-captain Rohit Sharma and pace ace Jasprit Bumrah in the Grade A+ category like the last cycle. But Dhoni, who was in the A category last time, has been given a miss.

There have been a lot of questions raised on Dhoni's future, but head coach Ravi Shastri has made it clear that the IPL will decide if he is in a position to be considered for the flight to Australia for the 2020 World T20.

"It all depends on when he starts playing and how he is playing during the IPL. What are the other people doing with the wicket-keeping gloves or what is the form of those players as opposed to Dhoni's form. The IPL becomes a massive tournament because that could be the last tournament after which more or less your 15 is decided.

"There might be one player who might be there and thereabouts in case of an injury or whatever. But your team I would say would be known after the IPL. What I would say is rather than speculating of who is where, wait for the IPL to get over and then you are in a position to take a call on who are the best 17 in the country," he had told IANS.

Dhoni fans can clearly breathe a sigh of relief as the announcement of the central contract without MSD's name has nothing to do with his future as an India cricketer.