Caught Short: Ravindra Jadeja Involved In A Run-Out Every 3.5 Innings

While Ravindra Jadeja made waves with his direct hit at the batsman's stumps from deep square-leg to run Steve Smith out in Australia's first innings on Friday. 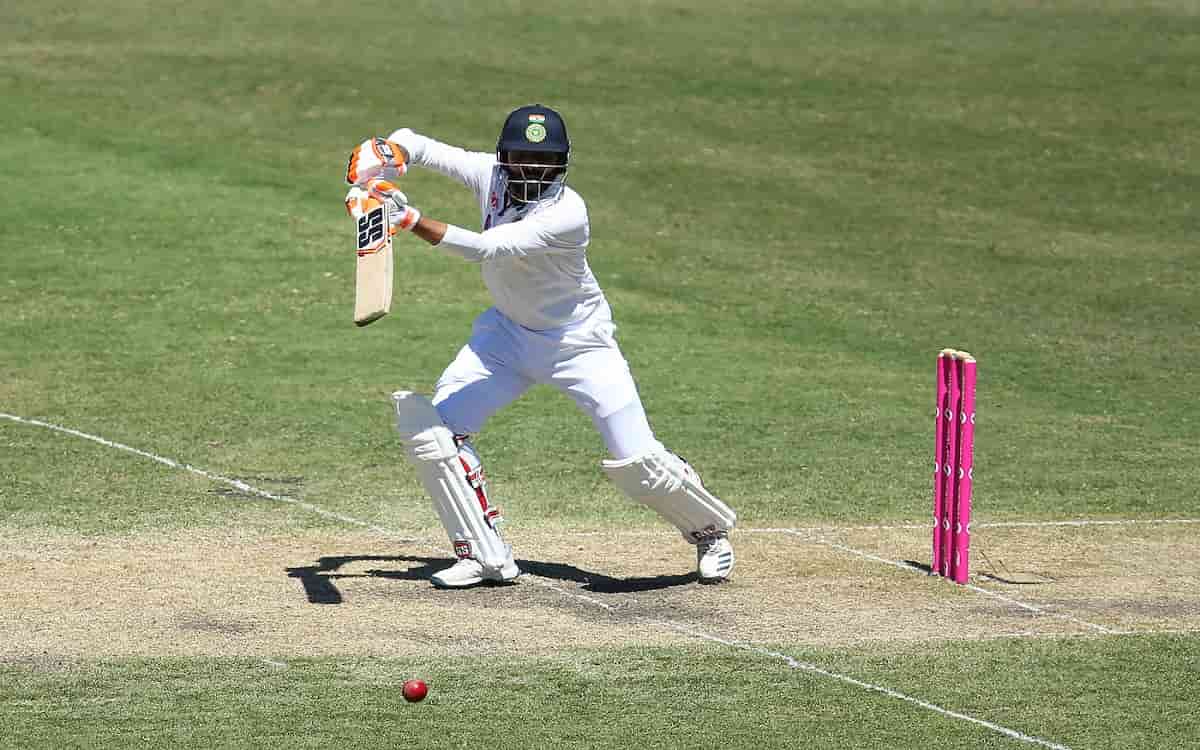 But his stay at the crease on Saturday saw two India batsmen get run out. Both R Ashwin and Jasprit Bumrah were run out with Jadeja at the other end.

He has got his partner run out 13 times out of those 20 while he himself has got run out on seven occasions. The average comes close to 3.5 innings per run-out incident.

One of the reasons could be that he is too fast for the batsmen he is batting with. On Saturday too, he called R Ashwin for a quick single which was too risky. Pat Cummins, realizing that the non-striker Ashwin was slower than Jadeja, threw the ball at the wicketkeeper, who disturbed the stumps.