There is renewed confidence in the England and Wales Cricket Board (ECB) that they will be able to field a strong team for the Ashes series, scheduled to begin in Australia in December this year, with 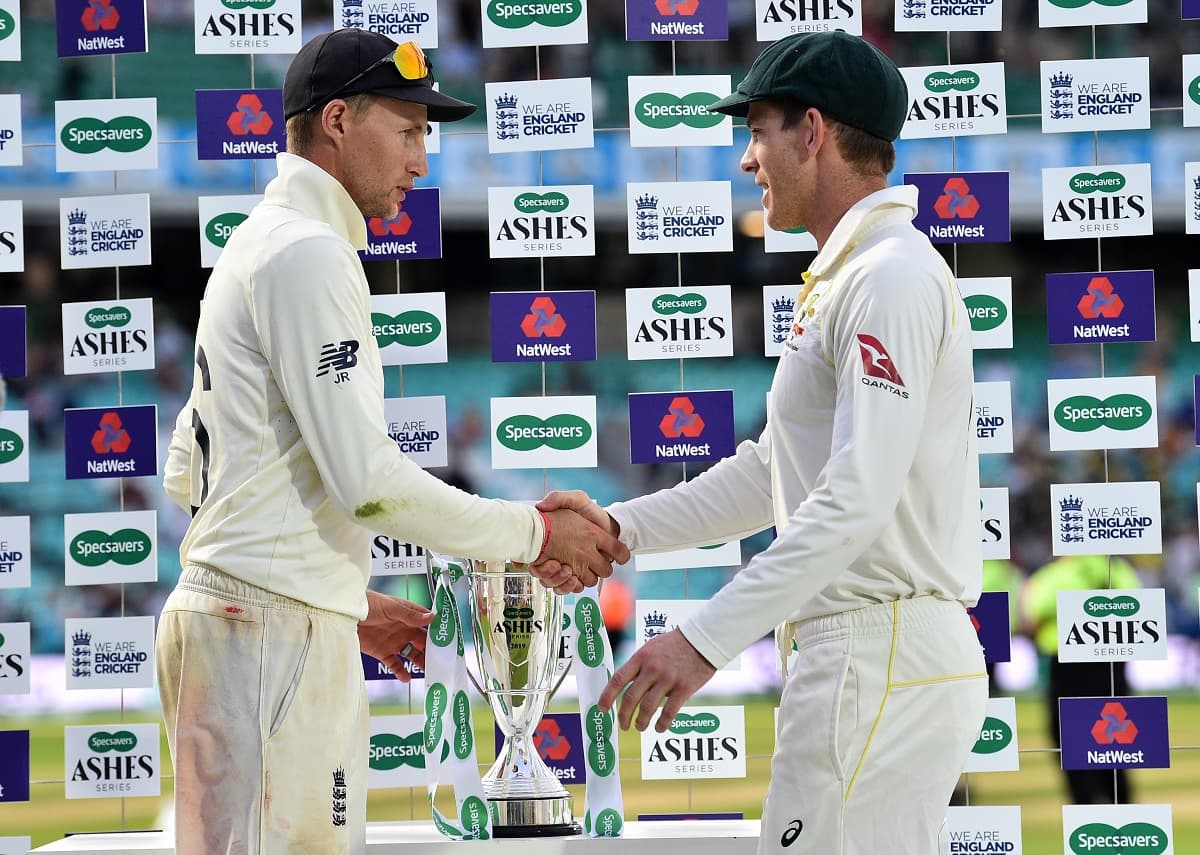 There is renewed confidence in the England and Wales Cricket Board (ECB) that they will be able to field a strong team for the Ashes series, scheduled to begin in Australia in December this year, with Cricket Australia (CA) sharing details pertaining to tour conditions, which sources say is "better" than what the players were fearing.

With England set to tour Australia for the traditional Ashes series, there are concerns in England over the impact of the lengthy bio-bubble on the health of the players as the team will be going Down Under soon after the T20 World Cup. To lessen the mental stress, England players have sought to travel with their families for the Ashes, a move opposed by the Australian government which has imposed strict travel restrictions on visitors due to the Covid-19 pandemic.

United Kingdom Prime Minister Boris Johnson has also stepped in on behalf of his country's cricketers and has pleaded for the families to be allowed to travel to Australia with the players to lessen the stress caused by staying away from the families during Christmas.

However, with CA sharing details of the tour conditions with ECB, confidence is growing that mass withdrawals by England players could be avoided.

In a report published by Daily Mail on Sunday, they quoted a source saying that the CA's "guidelines were better than expected".

"Negotiations are expected to have concluded before October 4, the date upon which the players will be asked to clarify availability. A squad will then be selected and announced ahead of England's white-ball team travelling to the United Arab Emirates for the Twenty20 World Cup on October 8," said the report.

The ECB has demanded that the players and their families be allowed to visit restaurants, play golf and leave their hotel to venture to green zones, said the report, but "there's a lingering concern in the camp at what might happen in the light of a positive Covid case being recorded within their party. They fear it will lead to an immediate return to the room-only living."

With quarantine rules differing in different states of Australia, the players are wary as to how much freedom they and their families will get upon arrival Down Under. While Queensland and South Australia have Covid under control and enjoy more relaxed quarantine norms, it's a different story altogether in Victoria and New South Wales, where the Covid situation is still serious.