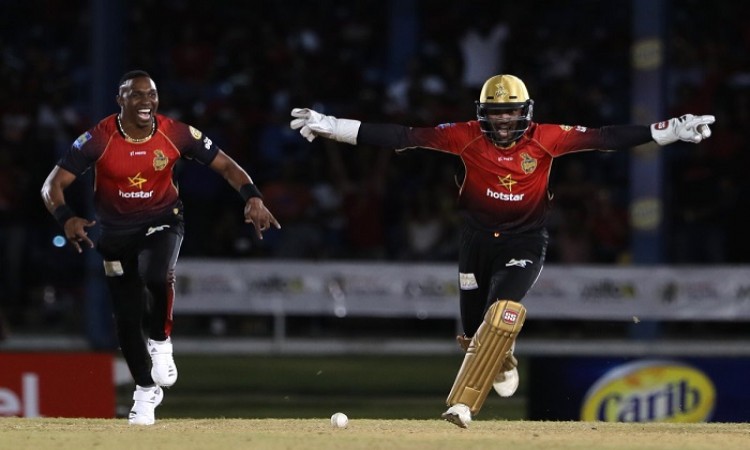 New Delhi, Aug 10 (CRICKETNMORE):  The Caribbean Premier League (CPL) on Friday became the first Twenty20 League to collaborate with tech giants Twitter for live streaming of all matches of the 2018 season in 54 countries.

This is the first time that cricket fans in these countries will be able to watch full matches on Twitter and join in the live conversation at the same time.

Indian fans will also be able to enjoy over 150 highlight video clips from the league, courtesy an in-stream video sponsorship collaboration with the CPL and Hero MotoCorp, the world's largest two-wheeler manufacturer.

Commenting on the partnership, Aneesh Madani, Head of Sports Partnerships, Asia Pacific, Twitter said: "The global, public conversation around cricket happens on Twitter and we're thrilled to team up with CPL to add live-streamed cricket to that experience for fans in 54 countries."

"Together, we're excited to offer cricket fans a unique experience to take in the games, highlight video clips and the conversation, all in one place on Twitter," he added.