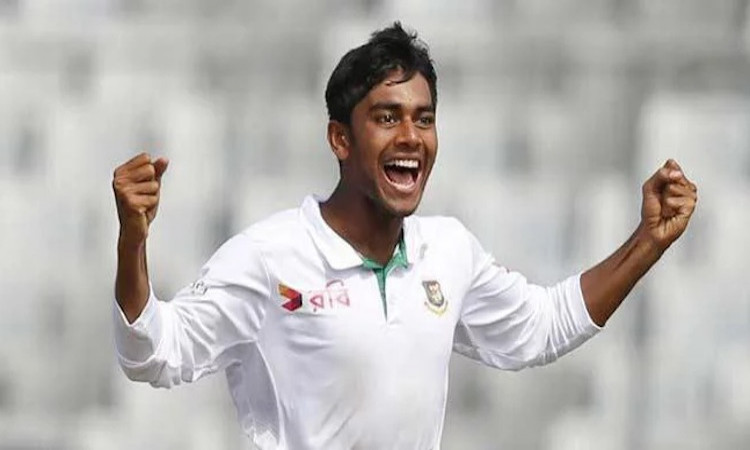 Dec.3 (CRICKETNMORE) - Mehidy Hasan and Shakib Al Hasan moves up in ICC test rankings after the second and final Test, which their team Bangladesh won by an innings and 184 runs.

Mehidy was the star of the show for Bangladesh, picking up 7/58 and 5/59 in the second test. As a result, he moved up 14 spots to No.16 in the latest ICC Test Player Rankings for bowlers, his best ever, with a career-high 696 points.

Shakib moved up seven places to No.21 after scoring 80 in the team’s only innings.