Shikhar Dhawan, who was dropped from the playing eleven after the first T20I, will open the batting with Rohit Sharma in the first ODI against England at the Maharashtra Cricket Association Stadium, India skipper Virat Kohli said on Monday. 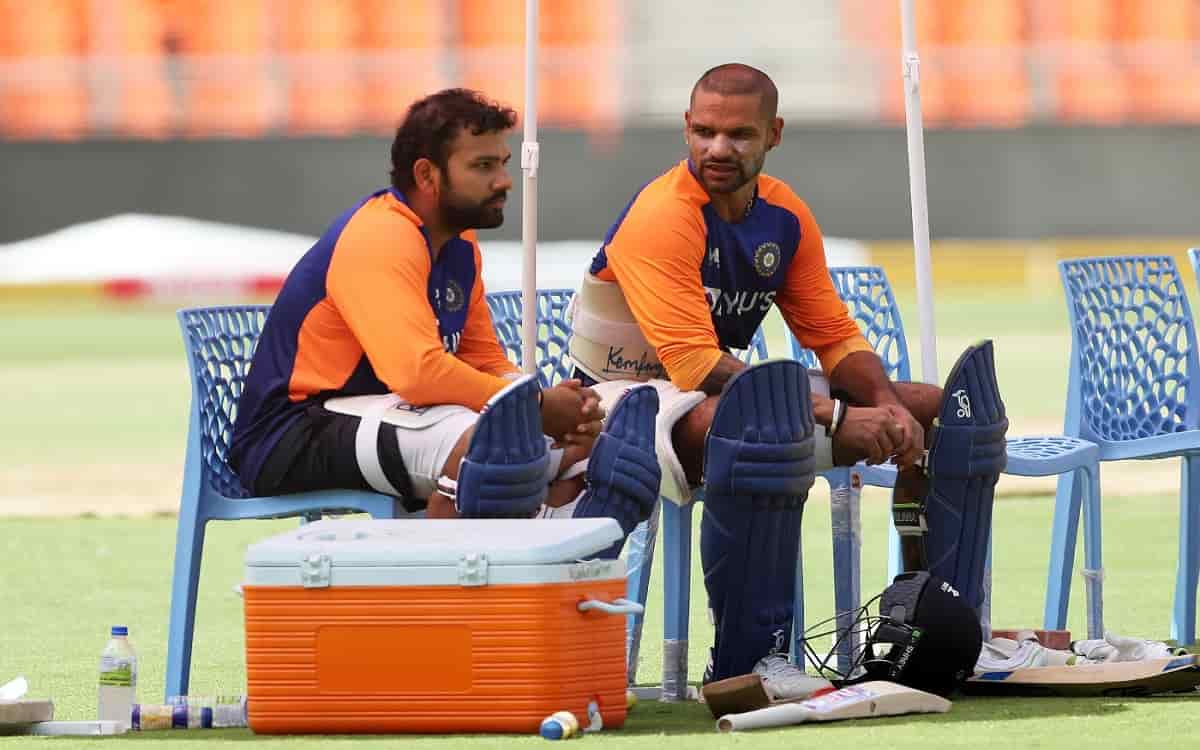 India has featured four opening combinations in the recent five-match T20 International series against England with Kohli and Sharma opening in the final match.

"As far as the opening partnership is concerned, Shikhar and Rohit will definitely start. When it comes to ODI cricket, I don't think there is any issue or doubt over Rohit or Shikhar opening together. They have been amazing for us in the past few years," said Kohli while speaking to the media in the pre-match media interaction.

Dhawan's ODIs performance has been good although he has only played nine ODIs since June 2019, after sustaining a thumb injury during a World Cup match against Australia and also because of the Covid-19 pandemic. In two of those, he did not bat, including once due to another injury.