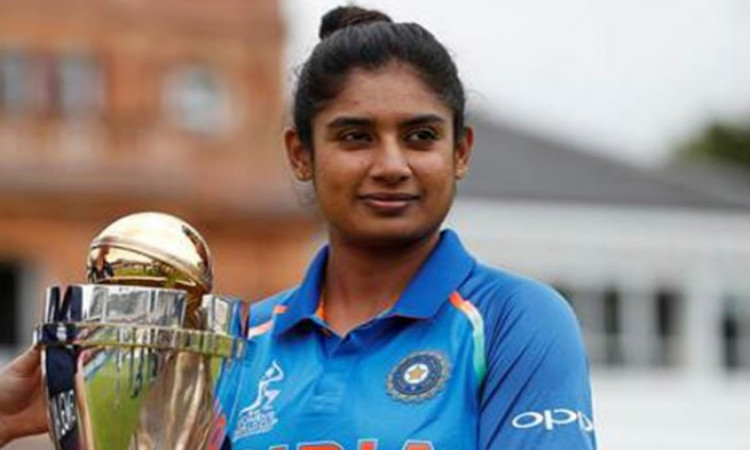 New Delhi, March 26: India ODI captain Mithali Raj has said BCCI should not "wait forever" to organise the women's Indian Premier League (IPL), and believes the inaugural tournament should be held in 2021. She also said that the women's IPL, unlike the men's edition, could initially be on a "smaller scale".

"I personally feel they should start a women's IPL by next year, even if it's on a slightly smaller scale and with some changes in rules, such as, say, have five to six foreign players in the first edition instead of four as is the case with the men's IPL," Mithali told ESPNcricinfo.

Also Read: We have to change our attitude towards police: Harbhajan Singh

The BCCI has hosted Women's IPL exhibition matches in the last two years but has said a full-fledged tournament will take some time to take shape. In this year's Women's T20 Challenge tournament, a total of seven matches are scheduled to be played in the tournament during the IPL Playoff week in Jaipur.

However, with the ongoing coronavirus pandemic and the subsequent nation-wide lockdown, the possibility to the tournament being held remains highly unlikely.

While accepting that India currently doesn't have the depth in women's cricket, Mithali suggested existing IPL franchises could own teams to facilitate the women's tournament.

"I agree we don't have the depth in the domestic pool yet, but the key is to get the existing franchises to form teams, even if (only) five or six of them are keen to begin the process because in any case, the BCCI was going to have four teams (in the Women's T20 Challenge)," she said.

"You cannot wait forever; you have to begin at some point, and gradually, year by year, you can keep evolving the league and then bring it down to four foreign players," she added.

Earlier, Sunil Gavaskar had also urged BCCI President Sourav Ganguly to come up with a plan to organise a Women's IPL in the country from 2021.