Can't wait for what's to come: Virat Kohli shares excitement ahead of IPL 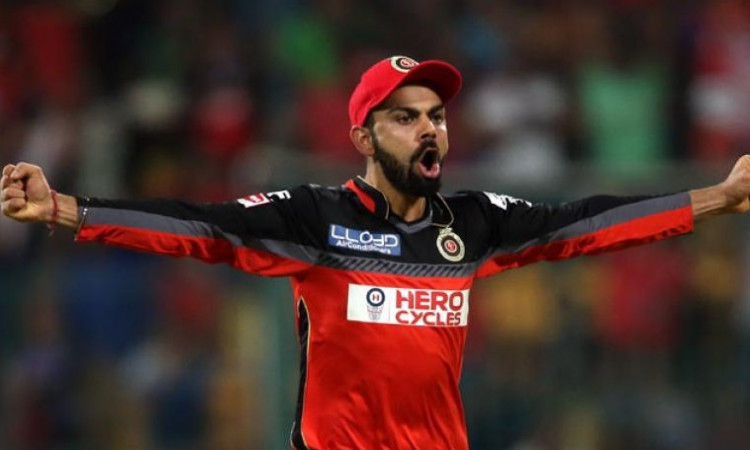 Mumbai, Aug 9:  India captain Virat Kohli on Sunday took to social media to share his excitement at the prospect of leading Royal Challengers Bangalore (RCB) in the 13th edition of the Indian Premier League (IPL) which is set to begin from September 19 in the UAE.

RCB -- one of only three yet to get their hands on the coveted trophy -- have made it to three finals, but have returned with the runners-up medal on each occasion.

"Loyalty above everything. Can't wait for what's to come," Kohli said in a tweet with video snippets of his time at RCB.

In a chat with his star teammate and South Africa batting great AB de Villiers on Instagram in April, Kohli had said that he is never going to leave the franchise and will keep attempting to break the duck.

The BCCI will be organising the IPL at three UAE venues -- Dubai, Abu Dhabi and Sharjah -- from September 19 to November 10 after it was postponed from March due to the COVID-19 pandemic.