Cricket Australia (CA) in a report to the International Cricket Council (ICC) that it was unable to identify spectators who allegedly racially abused Indian players during the third Test between India and Australia at the Sydney Cricket Ground (SCG) this month. 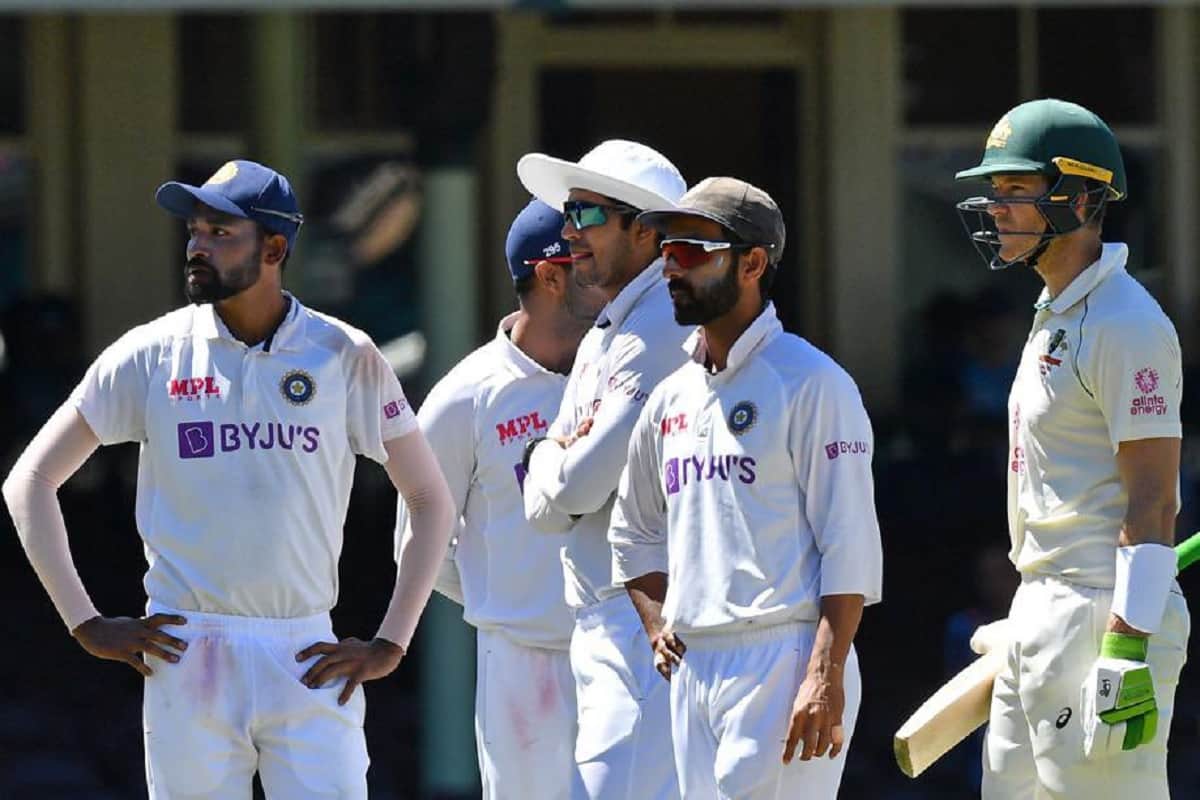 The ICC had asked CA to submit a report on the incident within 14 days. According to the Australian newspaper The Age, CA believes the Indian players were subjected to racial taunting from beyond the boundary on the fourth day of the Test.

The play was stopped for more than 10 minutes when India fast bowler Mohammed Siraj complained to the on-field umpires of the racial taunts coming from the stands in front of which he was fielding.

"A group of four men, and two others sitting in front of them, were soon after ushered from their seats by officers, before leaving the venue of their own accord following interviews in the ground's police room," said the report.

"CA, which is awaiting a final report from NSW Police, is satisfied that the six men who were walked out of the lower tier of the Clive Churchill and Brewongle stand by police on the fourth afternoon of the Test did not make remarks of a racial nature to players," the report further said.