Can't Really Judge How Warner Is Going On The Back Of A Disgruntled Situation With SRH: Gilchrist

Former Australian wicketkeeper-batter Adam Gilchrist has expressed apprehension about opening batter David Warner's form coming into the ICC T20 World Cup, given that he wasn't in the Playing XI of his IPL side, Sunrisers Hyderabad, in the last few games. 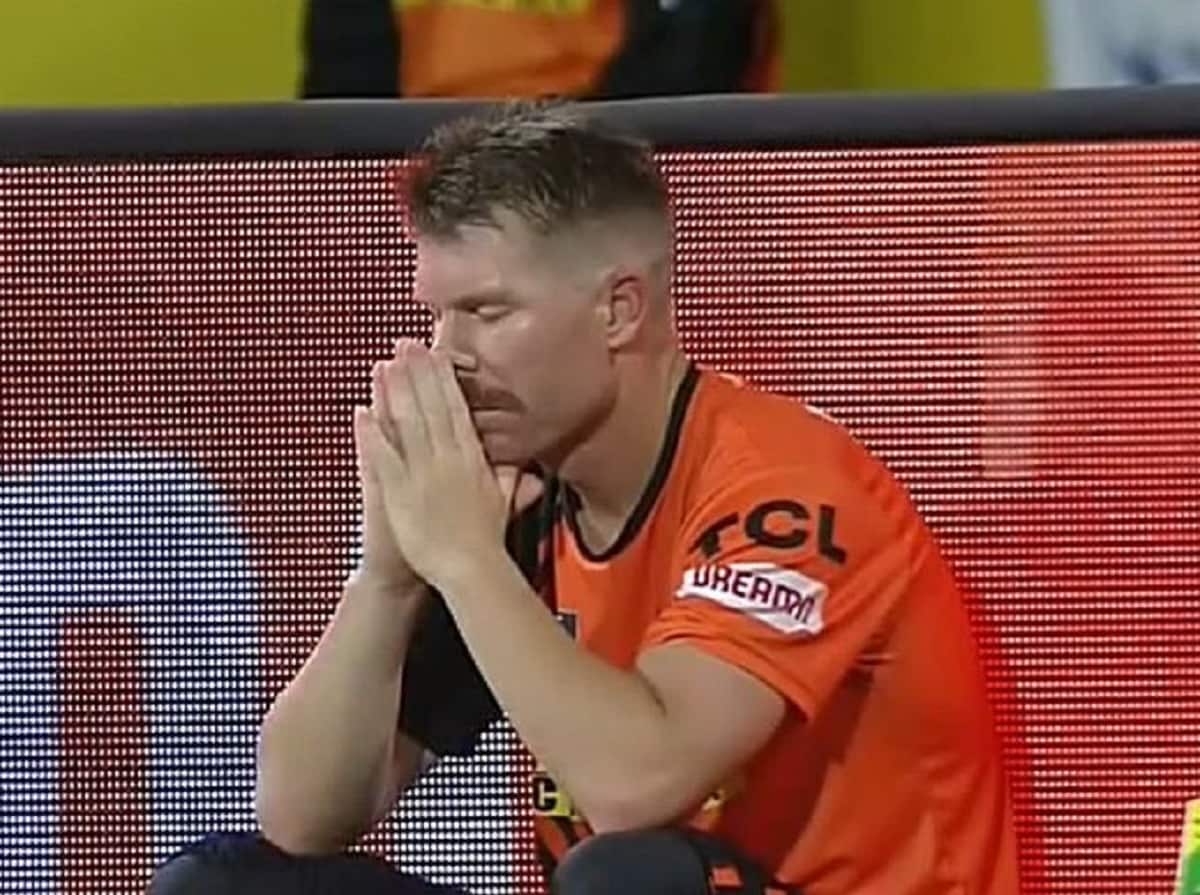 Australia, who have never won the ICC T20 World Cup title, will begin their campaign against another underachievers, South Africa, in the 'Super 12s' on October 23.

"I know there's a bit of uncertainty around him (Warner) and his results, but he hasn't played any cricket. A lot of them haven't played much cricket. We can't really judge how Dave is going on the back of a disgruntled situation with his franchise," Gilchrist told SEN's Whateley on Wednesday.

Warner was removed as Sunrisers Hyderabad captain following a sting of poor scores during the India leg of the IPL, and New Zealand's Kane Williamson took over. However, the Australian opener's form didn't improve in the UAE as well and he was dropped for the last few IPL matches.

Gilchrist felt that Marsh could make an impact with the bat when the ball is new. "I think he can have a big impact there, just going in earlier and getting the ball while it's harder."

He said that, while Australia would go with Matthew Wade, he would want Josh Inglis to stand behind the stumps as his "eagerness might just be the catalyst".

"I think Matthew Wade will start, but I have Inglis in there, so I've got a little bit of a difference of opinion and what I expect will happen.

"There's not a major reason, other than that it's someone a bit fresh, new and hungry. That eagerness in there might just be the catalyst to spark something," added Gilchrist.