Rahul Dravid, who is coach of the Indian limited-overs team that will travel to Sri Lanka, has said that the upcoming white-ball tour will throw up only an odd player or two for the T20 World Cup squad which would have been roughly finalised by now. 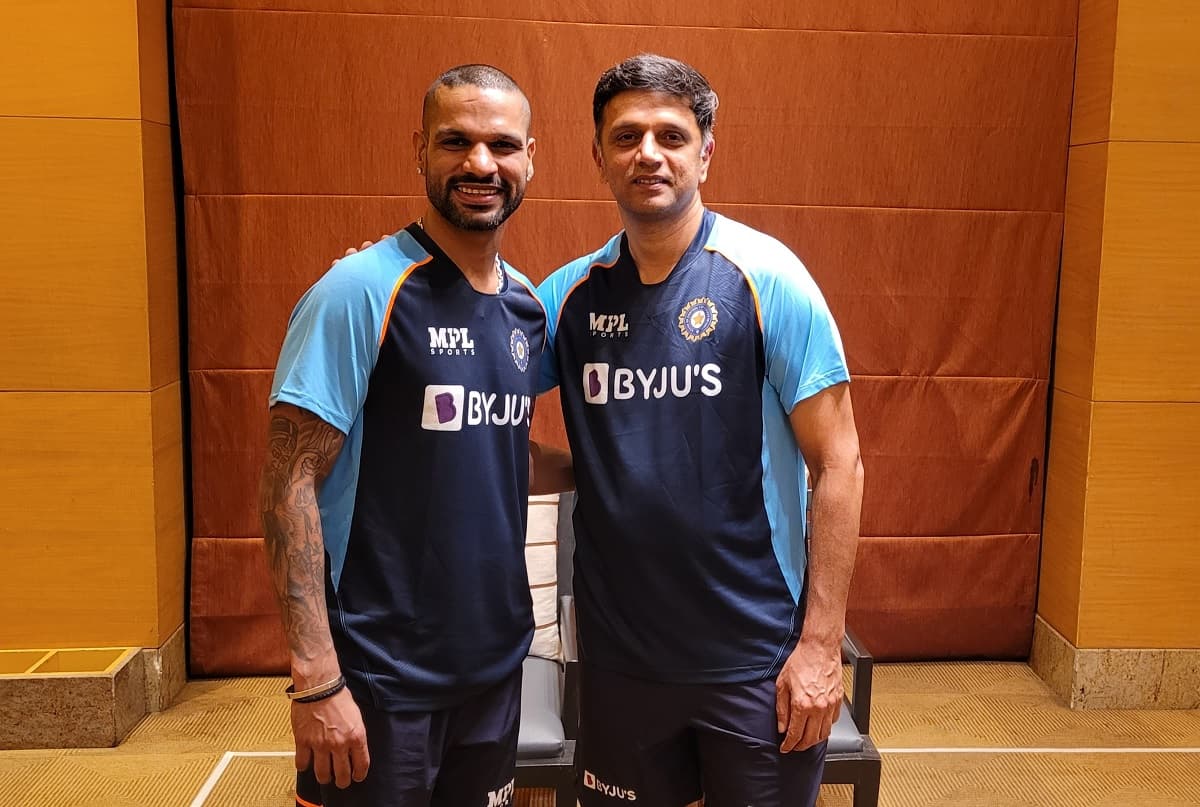 He added he will speak to the Indian team management in England over the next couple of weeks and discuss their requirements for the T20 World Cup, likely to be held in the United Arab Emirates.

"These are the only three games before the T20 World Cup. I am sure the selectors and management would have a fair idea by now as to what kind of squad they are looking for T20 World Cup…Can't read too much into it (the Sri Lanka series). There might be the odd spots and people might raise their hands up and knock on the doors," he said and confirmed that a couple of selectors will travel to Sri Lanka for the series scheduled next month.

"I haven't disturbed them (Virat Kohli and Ravi Shastri) during WTC but will touch base with them over the next couple of weeks and see what they are thinking," he added.