David Warner's wife Candice will don the role of a broadcaster during the upcoming Olympic Games in Tokyo. 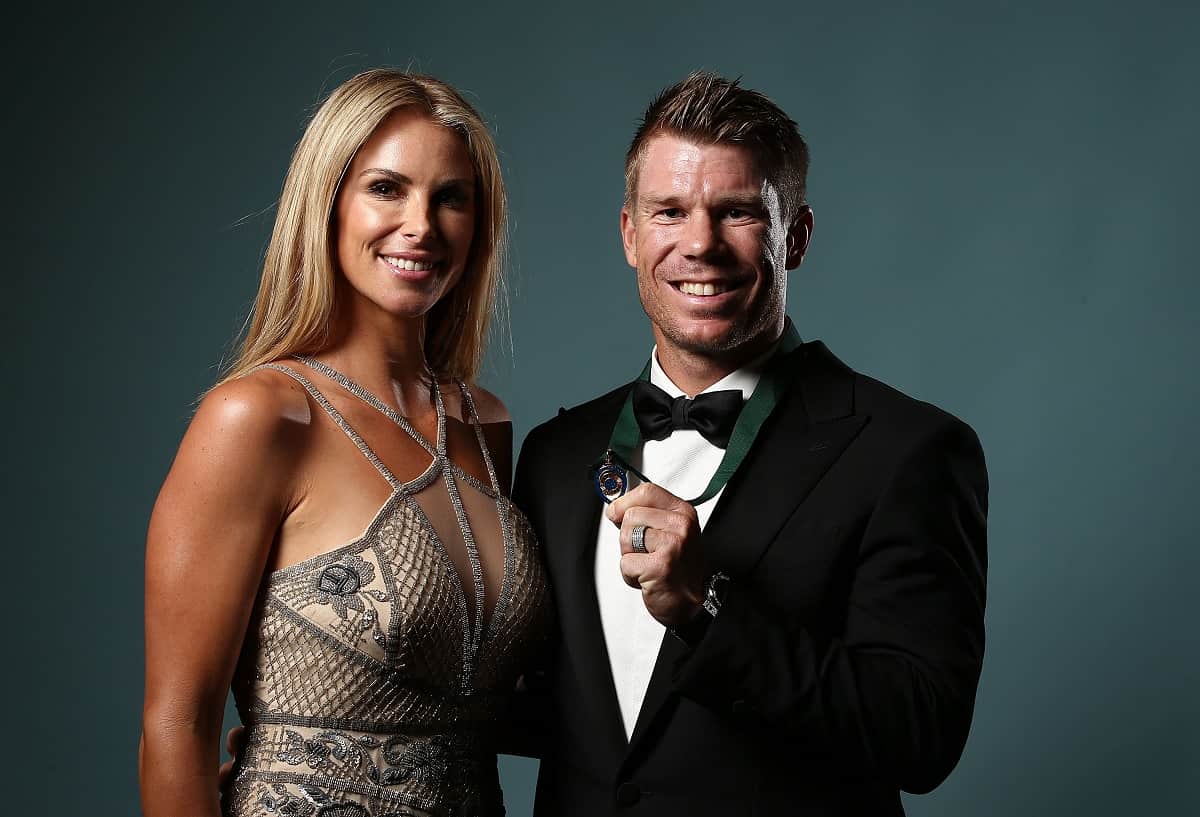 The 34-year-old, who is one of the stars of TV series SAS Australia, will commentate on men's and women's triathlons and open water swimming.

"I'll be doing the commentary for the men's and women's triathlons and the open water swimming," Candice was quoted as saying by 7news.com.au.

"I'm super excited because sport is my first love."

Candice had been busy taking care of daughters -- Indi, Isla and Ivy -- for months while husband David Warner was busy with his cricket duties playing in England, UAE, India and venues across Australia over the past one year since lockdown began.

Warner is expected to join his family later this week.

Candice, who is a retired ironwoman and surf life saver, has also made TV appearances including SAS Australia and Australia's version of Hell's Kitchen.