Can Understand Why Indians Panicked Ahead Of Manchester Test: Stuart Broad

India vs England 2021: Pace bowling stalwart Stuart Broad has said that he fully understood Indian cricketers panicking about the Covid-19 situation in their camp ahead of the fifth Test at Manchester, which was later cancelled. 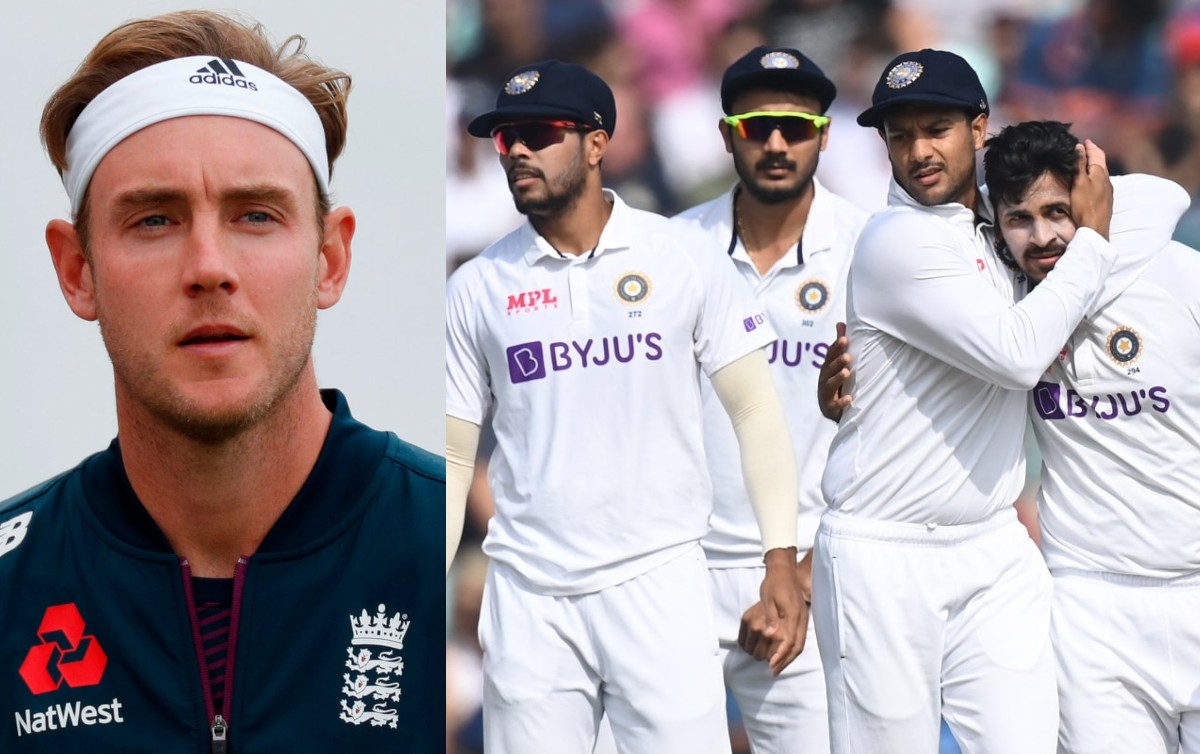 The Virat Kohli-led side was on the threshold of creating history in Manchester after beating England at The Oval in London. However, head coach Ravi Shastri, bowling coach Bharat Arun, fielding coach R Sridhar and physiotherapist Nitin Patel tested Covid-19 positive after their RT-PCR confirmed the infection during The Oval Test.

A day before the start of the fifth Test at Manchester, the second physiotherapist, Yogesh Parmar, too tested positive for the virus, which made the Indian cricketers anxious and led to the cancellation of the match.

The 35-year-old Broad said, "We have seen the pressures of being away from home for a long period of time most recently with India returning zero positive Covid tests within their group but still feeling anxious enough to not play a Test match. I get that.

"I am certainly not going to preach that what they did was wrong because I remember how I felt for the last Test match in Ahmedabad (when England toured India), having been locked away for 10 weeks in hotel rooms. We'd not seen other human beings, been kept away from our families, had slow wi-fi and couldn't even stream Netflix," Broad wrote in his column for The Mail on Sunday.

"By the end of it we were worn down and the thought of then potentially catching the virus during those final few days of the tour -- and having to spend another fortnight locked away -- made me feel quite unstable," added Broad.

The pacer said that he noticed the frustration of former England skipper Michael Vaughan on the cancellation of the fifth Test but he could understand the Indian cricketers' anxiety "so close to the flights out".

"I know Michael Vaughan was quite vociferous, saying India's decision was all about the IPL riches --and I am not saying it didn't play its part -- but I can understand them panicking so close to their flights out."