Former Indian wicketkeeper-batsman Farokh Engineer said that captain Virat Kohli and coach Ravi Shastri cannot be blamed for going to the book launch of the latter's book. Shastri's book, titled 'Stargazing: The Players in My Life', had a launch event on August 31 in London, two days before the start of the fourth Test at The Oval. 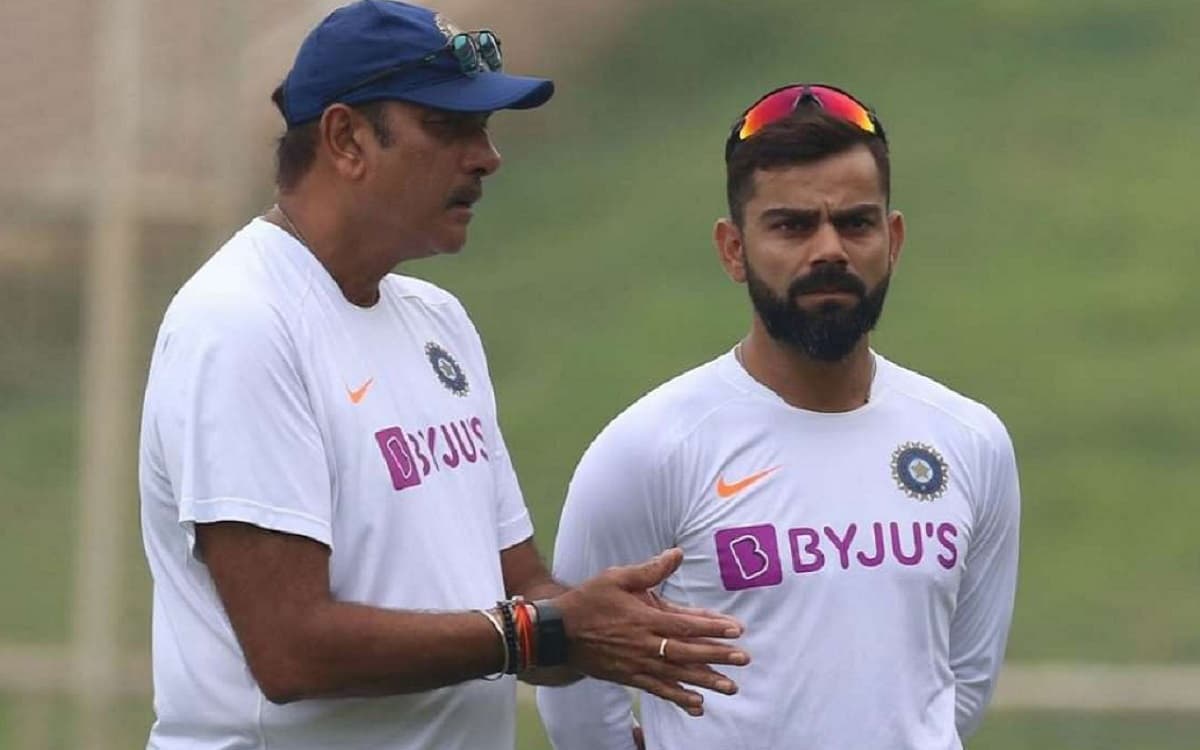 "People are blaming Ravi Shastri for it. He has done wonders for Indian cricket. He has done tremendous... Ravi and Virat both. You can't blame them for going to a book launch. They did not go outside the hotel; they were inside. It's very easy to blame somebody, to pinpoint somebody," said Engineer in an interview to Sports Tak.

Kohli, along with members of the Indian team, attended the event. But five days later, Shastri tested positive for Covid-19 along with bowling coach Bharat Arun and fielding coach R Sridhar after day four of the fourth Test. With the fifth Test between England and India at Manchester cancelled on Friday after fears of Covid-19 outbreak in the Indian camp as second physiotherapist Yogesh Parmar tested positive, the blame game has started with people pointing fingers at Shastri and Kohli attending the event.

"People keep coming to us for a selfie, and all the time you can't say no. Ravi and Virat must have done the same thing, or shaked hands with people. But how would they know if someone is Covid positive? So you can't really blame Ravi and Virat although I believe a lot of blame is being laid on him," added Engineer.

Engineer was left puzzled over conflicting reports in the media talking about the availability of the Indian team for the fifth Test. "It's big news but also disappointing news. But to be honest, I don't know what's happening because we are getting conflicting reports. On one hand, I'm hearing that all 11 Indian players are fit to play, whereas in England the reports say that Indian team has said they cannot take the field. Hence, they have requested the ECB to cancel the game."

"But, apart from anything else, it is disappointing because we were looking forward to beating England again convincingly and win 3-1. But that is not going to happen, unfortunately. I don't know what is happening. Everyone is in the dark. I'm sorry I can't give you any more information. I wish I knew," concluded Engineer.