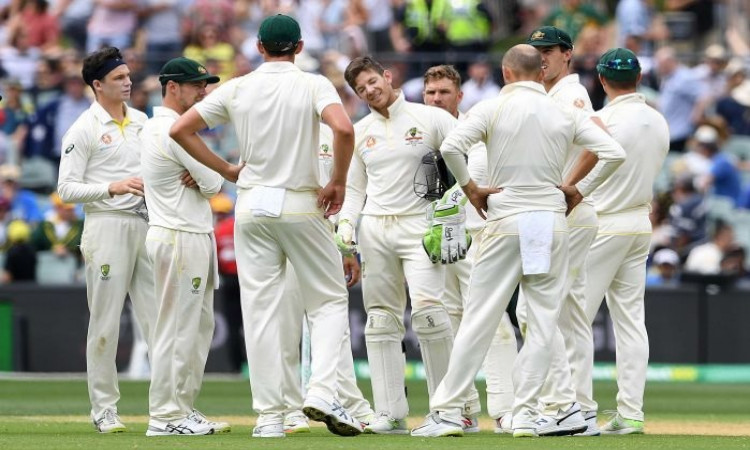 Canberra, Nov 14: Opening batsman Cameron Bancroft has been included in the 14-member Australian Test squad for the two-match series against Pakistan, starting November 21 in Brisbane.

Earlier, Bancroft was included late in the Australia 'A' squad for their tour game against Pakistan in Perth after Victoria batsman Nic Maddinson decided to skip the game due to mental health issues.

Meanwhile, top-order batsman Usman Khawaja, who was a part of the touring Australian side against England for the Ashes series, has not been included for the Test series against Pakistan. Khawaja had managed just 59 runs at an average of 11.8 in his five innings in the 2019 Sheffield Shield games.

"Travis Head scored a hundred against a very good New South Wales attack just a few weeks ago and also offers the option of part-time off-spin. Matthew Wade was superb as a specialist batsman through last summer, had a solid Ashes Series with two hundreds and strong start to the current domestic season," Siddon was quoted as saying by cricket.com.au.

"We anticipate Matthew and Travis will give us a strong middle-order in support of the top four. Bancroft is someone who has the ingredients of what we believe makes a good Test cricketer and rounds out our batting group in the squad," he added.