Call on Marcus Stoinis to be made next week 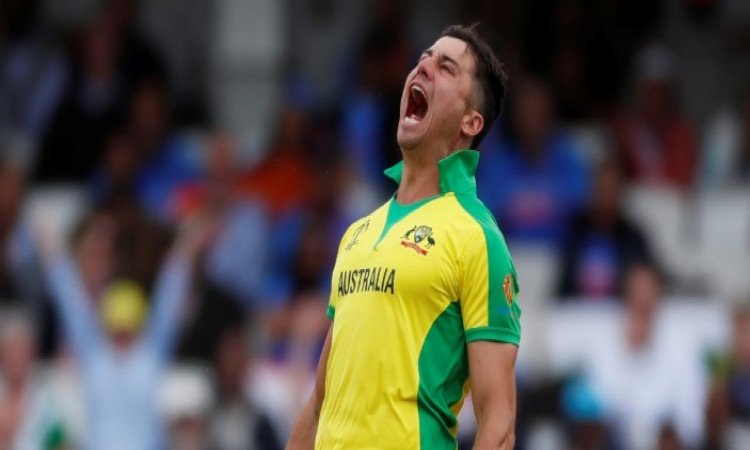 June 15 (CRICKETNMORE) Marcus Stoinis will travel with Australia to Nottingham -- Australia's venue for the June 20 game against Bangladesh -- and there a final call would be made whether the injured all-rounder would remain in the squad for the rest of the World Cup or not.

Stoinis had to miss Australia's last game against Pakistan with a side strain, prompting the team management to fly in Mitchell Marsh. The 29-year-old has also been sidelined for Saturday's game against Sri Lanka at The Oval.

The right-hander batted in the Oval nets on Friday despite having a side strain which is preventing him from bowling. Stoinis has not been able to click in the campaign so far (19 runs at 19.5 and four wickets at 29.5) in the three matches he has played.

Skipper Aaron Finch exuded confidence on Mitchell, who is on standby and has begun training with the squad in case he is drafted into the official squad in place of Stoinis.

"Yeah, that's why he (Marsh)'s here ... but as a bit of a precaution more than anything, if Stoinis doesn't recover well enough over the next couple of days," Finch was quoted as saying by Sydney Morning Herald.

"There is confidence that Mitch will come in and do well if selected, if Stoinis doesn't recover properly," he added.

Australia are currently placed at the third sport with six points from four games.