Call Me, I Will Come, Play Cricket Anywhere: Sreesanth

The desperation was written large on his face when fast bowler S. Sreesanth said, "call me and I will come and play cricket anywhere". Sreesanth, who was part of the 2007 World T20 and 2011 World Cup-winning Indian teams, made this statement after his seven-year ban ended recently. 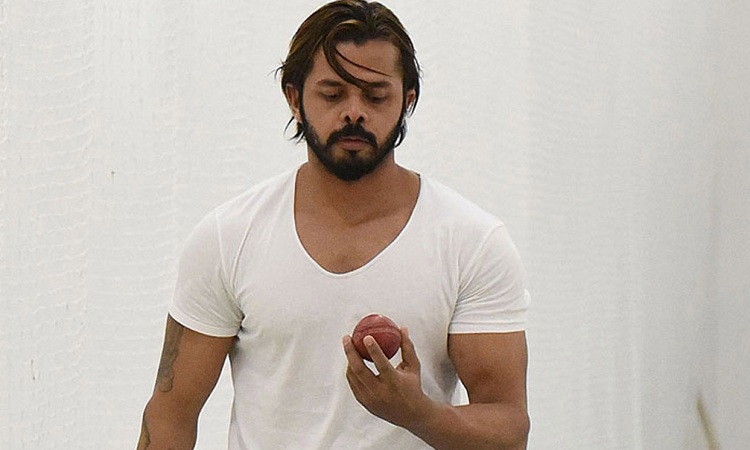 "I am speaking to agents in Australia, New Zealand and Sri Lanka as I want to play cricket at the club levels in these countries. My aim is to represent my country in the 2023 World Cup. Another wish is I want to play in a match at the Lords when the MCC plays the Rest of the World," he added.

The Board of Control for Cricket in India (BCCI) had banned Sreesanth for life in August 2013 for his alleged involvement in the spot-fixing scandal that rocked the 2013 Indian Premier League (IPL). In 2015, however, a special court in Delhi acquitted him of all charges.

Sreesanth then moved the Supreme Court against the order. And last year in March, the apex court upheld his guilt but asked the BCCI to reduce his quantum of punishment. The cricket board then reduced his life ban to seven years which came to an end on September 12 this month.