Veteran pacer Stuart Broad has labelled Jos Buttler as England's 'best-ever' white ball cricketer after the wicketkeeper-batsman played yet another scintillating knock in the second match of the ongoing T20I against Australia. 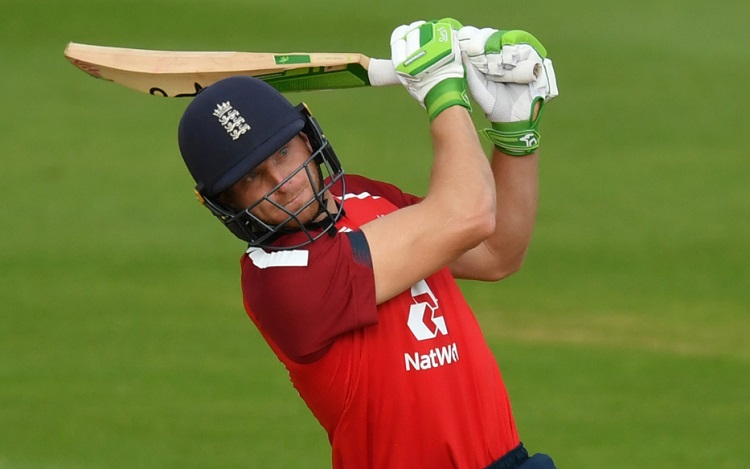 On Sunday, Buttler played an unbeaten knock of 77 runs as England comprehensively defeated Australia by 6 wickets. The wicketkeeper-batsman explored all corners of the ground as he smashed eight 4s and two 6s during his 54-ball knock as he helped the hosts chase down 158 with seven balls to spare and seal the three-match series being played at the Ageas Bowl.

"England's best ever white ball cricketer does it again. Jos Buttler," Broad said in a tweet after Sunday's game.

Buttler had scored valuable 44 runs in the first match as well which England had won by two runs.

Meanwhile, Australia's Mitchell Starc also hailed Buttler for his ability to finish off the game. "He's obviously been damaging for them in the first game and again today and got them home with the bat," Starc said after the match. "We would have liked to have got him out in the powerplay, so it's something the bowlers will have to chat about."

The two teams will now face each other in the third and final T20I on Tuesday.