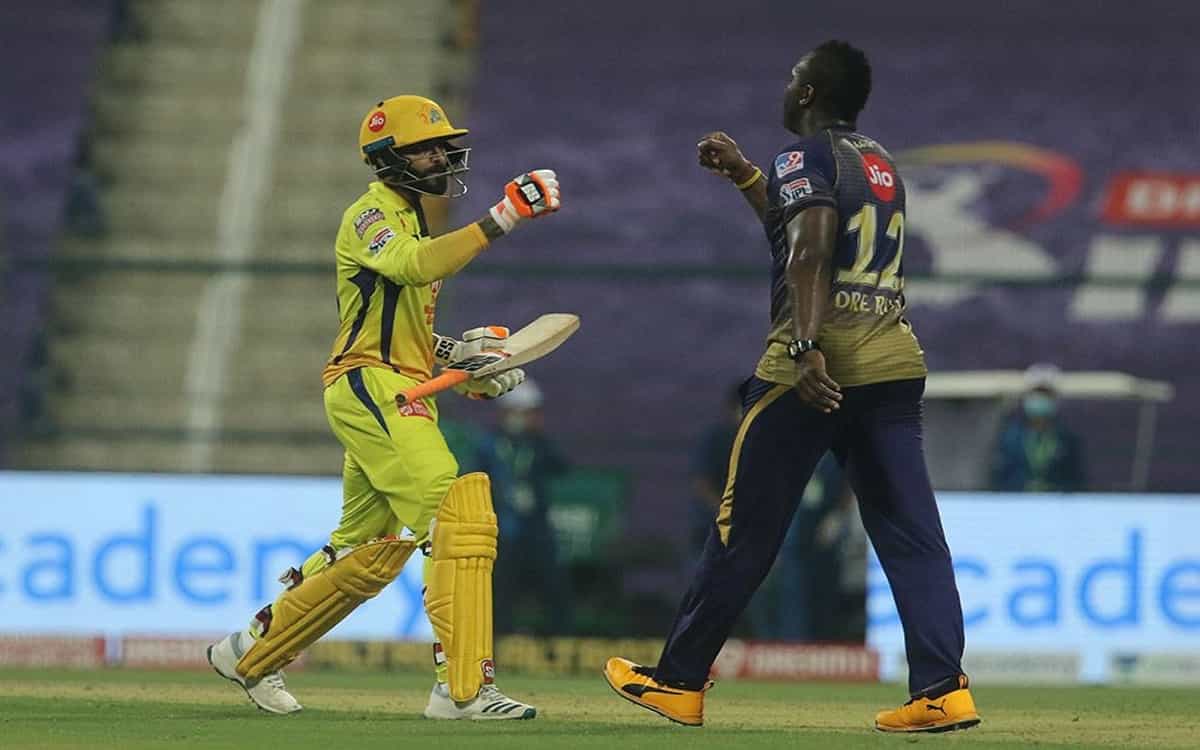 While CSK has got two wins in three matches, KKR has won just one out of their three matches and is looking out of sorts. KKR began the IPL 2021 season with a win but lost the next two matches. Their batting has flopped and they have been guilty of throwing their wickets away.


IPL 2021: Venkatesh Prasad Calls Out 'Spirit Of Cricket' After Bravo Backs Up Too Far

The Eoin Morgan side was done in by the Royal Challengers Bangalore (RCB) batting duo AB de Villiers and Glenn Maxwell as their bowlers couldn't find an answer to the hard-hitting. KKR's batting in turn wilted under pressure.