Bumrah's action makes it difficult for his back to hold up, feels Akhtar 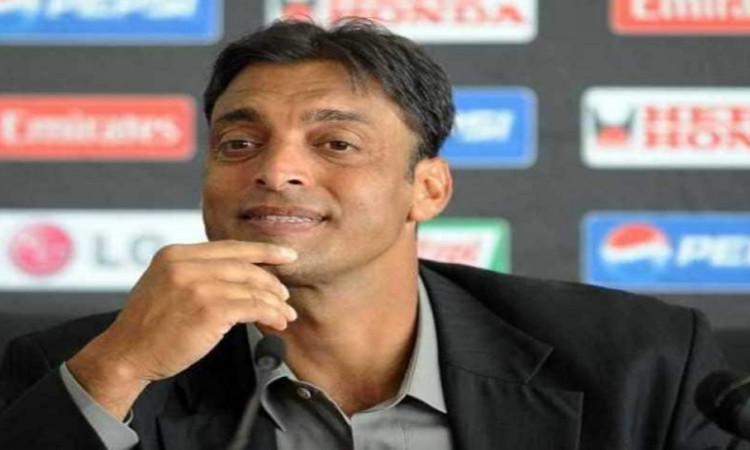 "Bumrah has a difficult action. He cannot play in all formats," said Akhtar on Aakash Chopra's Youtube show Aakash Vani.

"It is his braveness that he showed his skills in Test matches. He is a very hard working guy and is very focused. He knows where he wants to go. But will his back support him. Till when will his back withstand that much load. It had to break down."

Bumrah burst into Test cricket with sensational performances in the 2018 series in South Africa and was being called the best fast bowler in the world when India beat Australia Down Under in the 2018/19 series.

However a stress fracture to his back had led to him being ruled out of what would have been his maiden Test series in India ahead of the South Africa series in 2019.

"I was watching his matches before he broke down. I was telling my friends that he will break down," Akhtar said.

"People tell me that it was just 4-5 steps run-up. I told them it is not a question of steps but about loading during the delivery stride, his back will not be able to sustain that much.

"A niggle will happen and that's what happened. I think he broke down after a couple of Test matches. He has to be very careful and his captain because you get very few such talents."