Bumrah should be played in home Test when absolutely necessary 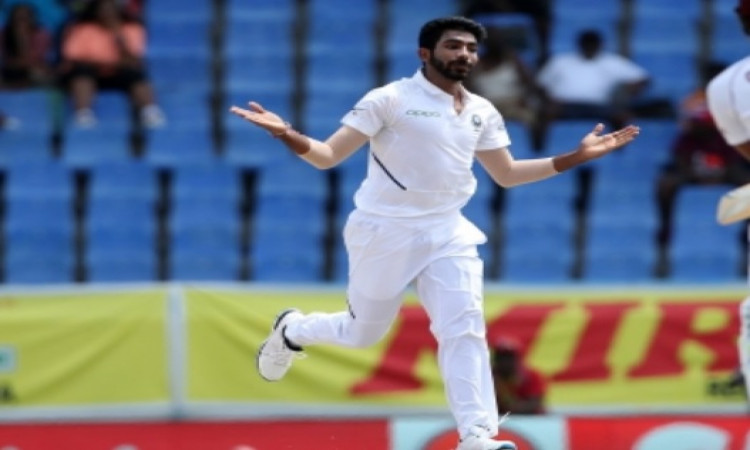 Bumrah has featured in 12 Test matches so far, in which he has scalped 62 wickets at an average of 19.24, thus becoming the linchpin of the Indian bowling unit.

All these 12 Tests have been played on foreign soil (3 in South Africa, 3 in England, 4 in Australia and 2 in West Indies) where wickets naturally assist pacers. In all these places, the right-arm pacer from Mumbai has made a mark and performed brilliantly. However, the real test for him will come up when India take on South Africa in the three-match series at home beginning October 2 in Visakhapatnam.

"I think he should be rested (from Tests in India). We should not waste a talent like him. There's a reason why he's the best bowler in the world now, we shouldn't test him in these conditions at all," Sharma told Hindustan Times.

"World Test Championship is going on and Bumrah is very important for India's plans. There's no need to prove it to the world that Bumrah can take wickets on Indian pitches. Ultimately we need to win and earn points," Sharma added.

After the Proteas Test, India will be hosting Bangladesh for two more Test matches from November 14.

However, Sharma believes India, who are currently at the top spot in the points table in the World Test Championship, have enough bowling strength to pick up 20 wickets in Bumrah's absence.

"Times have changed, gone are the days when we used to depend only on Kapil Dev as the lone wicket-taking fast bowler. Now we have one of the best bowling line-ups in the word. We have Bhuvneshwar (Kumar), (Mohammad) Shami, Ishant (Sharma), Navdeep (Saini) is also there, so give them chances, why put pressure only on Bumrah alone?" "Bumrah should be called only when it's absolutely necessary," he said.