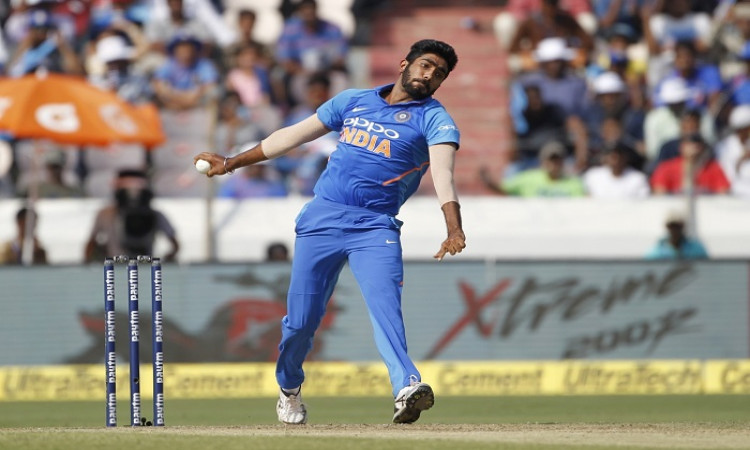 New Delhi, April 27 (CRICKETNMORE):  The Board of Control for Cricket in India (BCCI) on Saturday recommended the names of Jasprit Bumrah, Mohammed Shami, Ravindra Jadeja and Poonam Yadav for the Arjuna Award.

The Supreme Court-appointed Committee of Administrators (CoA) met in the Capital to discuss the matter in the presence of GM Cricket Operations Saba Karim. Karim had proposed the names of the cricketers.

Bumrah has been an integral part of the Indian side in recent times and will be leading the bowling attack for India at the World Cup. Shami has also been in great form in recent times and made a remarkable comeback into the Indian limited-overs side after being considered only for the longer format in the last couple of seasons.

Jadeja, who till recently was only part of the Indian Test side, has also made a return to the limited overs team and has been picked as the third spinner in the 15-member squad for the World Cup in England and Wales.

Poonam has been deservedly nominated from the women's team.