Pace bowler Jasprit Bumrah's wedding has turned a blessing in disguise, allowing him a welcome break ahead of a hectic schedule that comprises the Indian Premier League (IPL), the tour of England for the World Test Championship final as well as a five-Test series, and the T20 World Cup at home later this year. 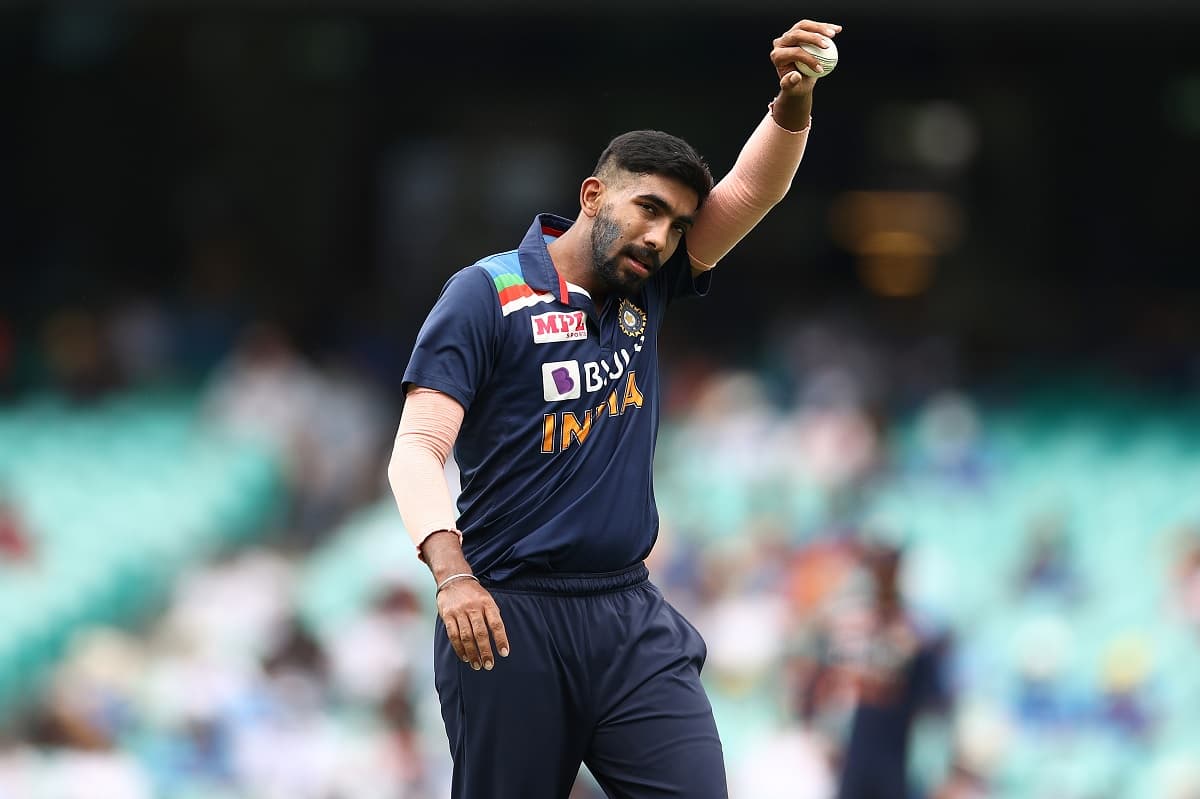 Bumrah played just two Test matches during the recent Test series against England and prior to that in Australia, represented India in three of the four-Test matches. He missed the T20I series but played all the three ODIs in Australia.

He is sitting out of the ongoing T20I series and will, in all probability, miss the three-match ODI series to be held in Pune later this month.

He is expected to join Mumbai Indians towards the end of this month, between March 26-28 and will immediately enter a week-long quarantine before flying to Chennai.

Unlike him, his other India teammates will directly go to their respective venues since their movement will be bubble-to-bubble.