Bumrah and Archer Bowled Most Dot Balls In IPL 2020

Mumbai Indians (MI) speedster Jasprit Bumrah and Rajasthan Royals (RR) fast bowler Jofra Archer bowled the maximum dot balls (175 each) in the IPL 2020. There are four Indians, including Bumrah, among the top 10 bowlers who bowled most deliveries off which no run was scored. 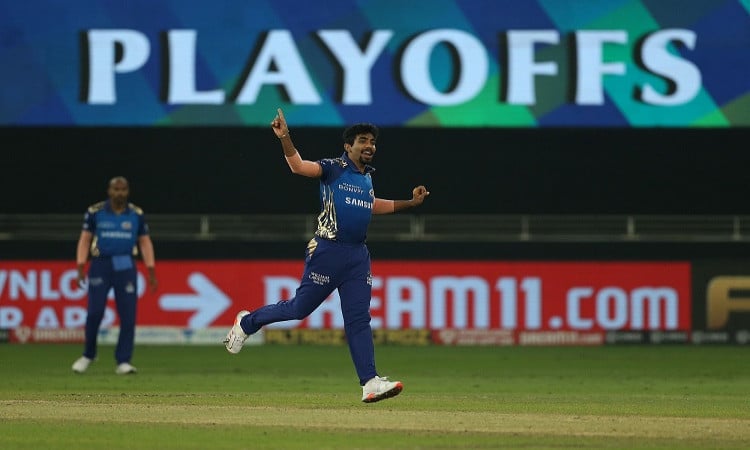 Bumrah was a key cog in MI's successful campaign; the franchise won its fifth IPL title, beating Delhi Capitals (DC) in the final on Tuesday.

Bumrah, who is in all three Indian squads for the upcoming Australian tour, finished second in the most wicket-takers' list with 27 scalps in 15 matches. DC's Rabada was the highest wicket-taker of the IPL with 30 wickets in 17 matches.