New Delhi, July 4: Former Kolkata Knight Riders coach John Buchanans troubled relationship with skipper Sourav Ganguly in the initial years of the Indian Premier League is no secret. But former opener Aakash Chopra has revealed that it wasnt bad to start with and things went downhill since 2009. 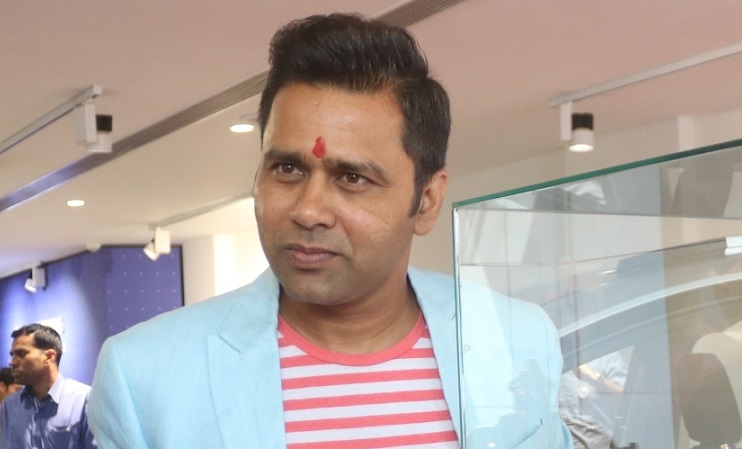 "In the first year of IPL, there was John Buchanan, Ricky Ponting was also there. Sourav Ganguly was the captain. I have seen this from close quarters – their relationship was alright to begin with, but it worsened," Chopra said on his YouTube channel.


Getting back into the groove: Cheteshwar Pujara posts video of net session

"Buchanan's way of working was different, and Sourav had a different temperament. In the end, he also wanted to remove Ganguly from captaincy, which actually happened the following season, because in the first season, the team came sixth and then they came eighth when Sourav was not the captain (Brendon McCullum was the skipper in 2009)."

The former opener said that things went completely downhill by 2009 and the team finished last and the coach was sacked and Ganguly once again made captain in 2010.

"Eventually, John Buchanan had to leave. Some of the things, because I was privy to that, were overstated, like they talked about making three captains, which was not the case. But, that's what happens. If one thing is wrong, it becomes a domino effect, other things also go wrong, and it's said that nothing was good during his leadership," Chopra said.

"But then, man-management… one thing that I had against him was that he gathered all his friends and associates there, the whole family had come in. There were a lot of (his) people, I mean, that did not go down very well. On the one hand, you carefully pick and choose players, on the other hand, the whole family's travelling with you as support staff. That was all happening. It left a little sour taste. It stands out like a sore thumb in KKR's history."